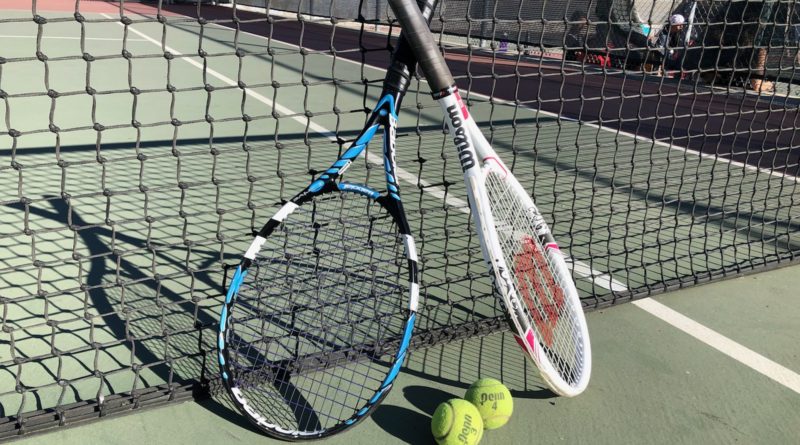 Following a successful season last year, the CVHS girls tennis team started off this season with two exceptional shutouts. The Trojans were unparalleled in their first two matches against Moreau on Aug. 30 and Washington on Aug. 28, winning both by 7-0.

With such a strong start, the Trojans certainly have a promising season ahead of them.