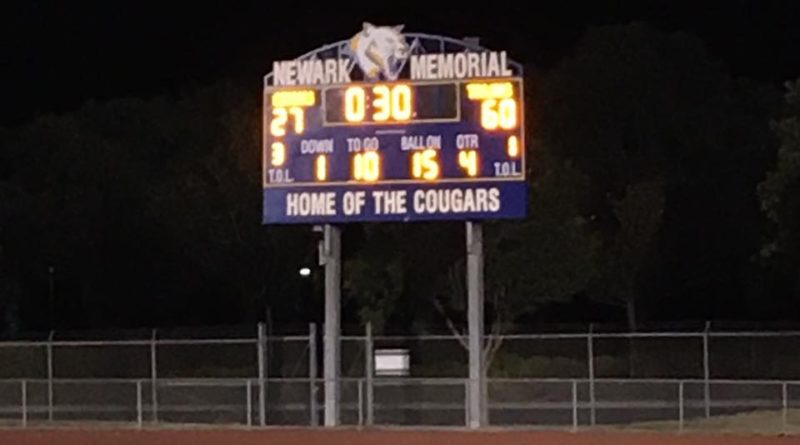 The Trojans varsity football team took their first win of the season against Newark Memorial High on Friday, Aug. 31. CVHS won by 60-27, with a team total of 578 yards rushing.

A more historic occurrence at the game was kicker Lekeila Lunt kicking two extra points for the Trojans. Lunt became the first female to score for the team in school history.