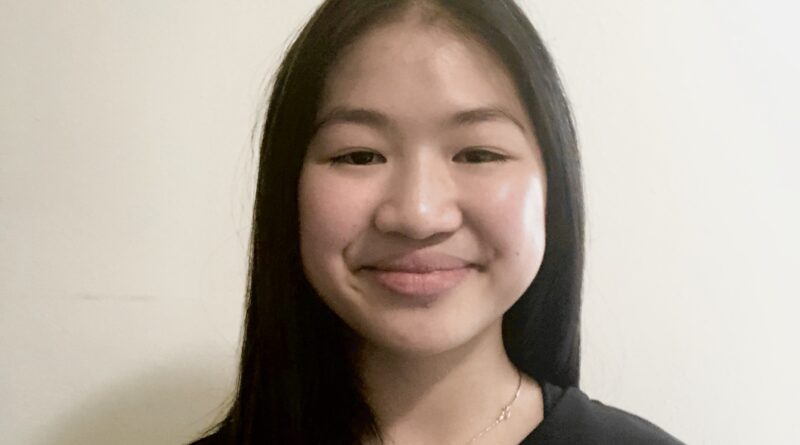 As the United States presidential election is approaching, many people are registering to vote by mail or are preparing to visit polling stations. Recently as I scroll through my phone, all I see are posts about the upcoming election. This election determines how the next four years will go for the United States. Many of my classmates and I are still not old enough to vote, yet this matters for us too.

Both Donald Trump and Joe Biden have been campaigning as Nov. 3 comes closer and closer. Trump is running to stay in office while Biden is running to replace him. The candidates have been telling all people who are eligible to vote. Voting is a way for people to have their voice heard or show support for the candidate that they like more.

U.S. citizens either vote by mail or in person at polling stations depending on which one is more convenient for them. However they are not allowed to do both.

In an interview with WECT TV6, Donald Trump shocked many by implying that people should vote twice. “And you send them in, but you go vote. If they haven’t counted it, you can vote. So, that’s the way I view it,” said Trump.

According to the article, “Trump’s Bad Advice for Mail-In Voters,” Robert Farley explains that if voters did this lines would be even longer, it’s not necessary and it’s also in fact illegal.

Farley had interviewed Justin Levitt, an election law professor, and asked him questions regarding Trump’s advice. Levitt explained that one would in fact get in trouble if they voted twice. “The federal statute (52 USC 10307(e)(1) says that it’s a crime to vote more than once,” said Levitt.

Dana Nessel, Michigan attorney general, also had a response to Trump’s interview. Nessel attached the link of the interview and had a negative opinion to the president’s recommendations. “Attorney General Nessel here, top law enforcement official in Michigan, for those keeping track. Don’t try this at home. I will prosecute you,” tweeted Nessel.

The presidential election is an impactful event yet the current president fails to even know how to correctly vote. He is advising people only to lead them into a larger mess. Many people seem to be making fun of him and I would too. As I continue to scroll through my phone tapping from story to story, it feels like my classmates know much more than our actual president does.