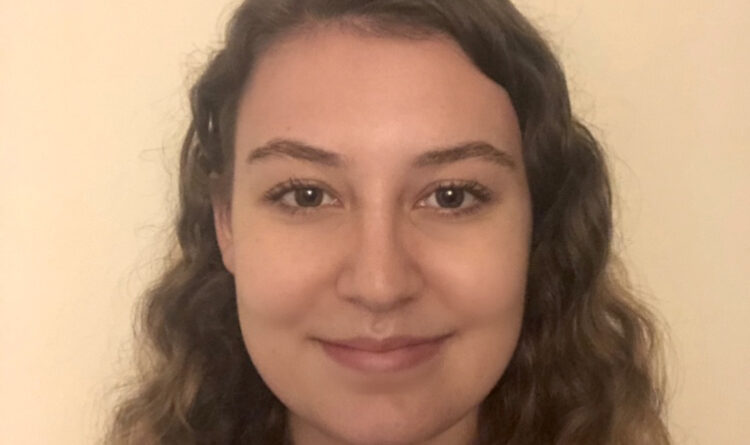 California is in the midst of its biggest wildfire season ever. Residents all over the state are being affected, whether they live in evacuated areas or not. The smoky skies could be described poetically as whiskey-colored, or maybe burnt orange, but truthfully there is nothing poetic about it. Smoke blankets towns and cities, keeping Californians holed up inside their homes, and thousands have already been evacuated. Once again, residents are reminded that wildfires are no joke, and they aren’t slowing in their race across the state.

In previous years, PG&E has scheduled power outages in areas that are at risk for fires as preventative measures during times of high heat or powerful winds. After the company faced criticism for the way its equipment caused the ignition of several wildfires in 2018, the Public Safety Power Shutoff Program was implemented in hopes of avoiding more sparks in the future. Rolling blackouts were scheduled off and on during the 2019 fire season, and more are anticipated for 2020. These preventative measures are usually brief, with most homes regaining power within 12 hours, as long as the severe weather conditions have passed. However, the shut-offs are not supported by all Californians.

Power shut-offs have a big impact on homes in a world where so much of our lives are dependent on electricity. When the power goes out, appliances such as refrigerators and stoves do not work, as well as lights in the house and, most importantly, the wifi. Many residents view blackouts as unnecessary and invasive, and they are willing to take the risk of keeping the power on.

This type of thinking is selfish and can ultimately be disastrous. While it may be inconvenient to be without power, it is a necessary measure that needs to be taken. Working without wifi is harder now than it’s ever been due to the global pandemic, but even during this age of being online, it is more important to ensure the safety of our communities than to join the next zoom meeting.

Wildfire season is not something that is going to go away. With ever-increasing temperatures due to climate change and forceful winds, it will get harder and harder each year to prevent fires. 4.7 million acres have burned in 2020 already, surpassing the 4.2 million in 2019. Rolling blackouts are a strong tool that can be used and are a small price to pay for keeping fires away from our homes. California firefighters are brought into areas with triple-digit temperatures and work to bring blazes into control, but there are only so many of them.

In times when ash falls from the sky like snowflakes, it is necessary to make small sacrifices in order to stay safe, and power shut-offs are not asking too much.