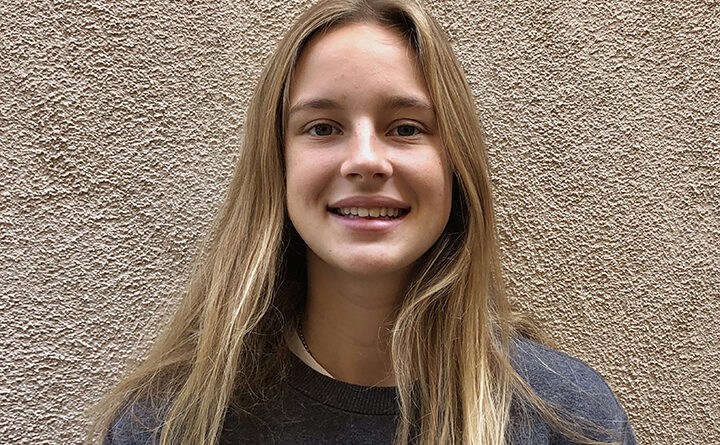 California Proposition 18 is a constitutional amendment that would allow 17-year-olds to  vote in primary and special elections, if they are turning 18 by the time of the next general election.

This proposition would make a lot of sense to approve because young voters who turn 18 before the general election, but are still 17 during the primaries, can’t vote for who they would like the candidate to be, which is unfair to them. All voters should be able to go through the whole cycle of voting by participating in both the primaries and general election.

As of June 2020, 18 states, plus Washington D.C., have already allowed 17-year-olds who will be 18 by the time of the election to vote in the primaries. California should follow their lead.

If 17-year-olds are trusted with the responsibility of driving a car, they should be allowed to vote in primary elections, especially if they will be eligible to vote in the general election, only a couple of months in the future. A  few months less of age doesn’t make a difference in the end game.

Prop. 18 is an important amendment because it can help young voters make change and have more influence in politics and on the county as a whole. Vote yes on Prop. 18!