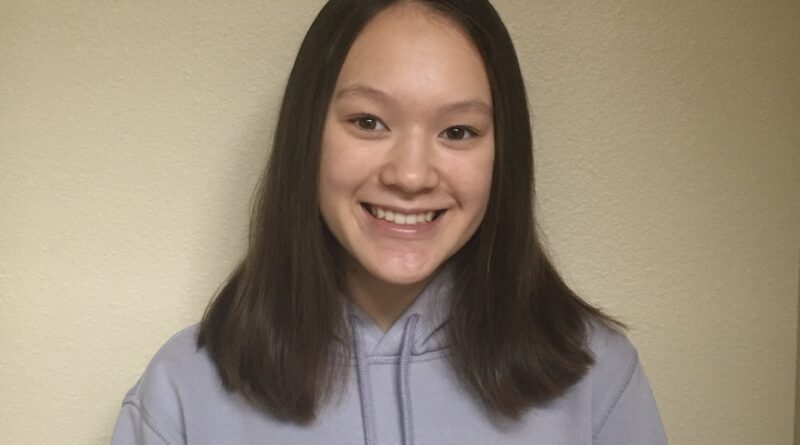 Scientists know that factory farming leads all causes of methane emissions in the United States. Factory farming alone can produce more greenhouse gasses than all of the transportation. Factory farming also uses a large amount of natural resources like water and land, and is the leading cause of deforestation. If this is such a prominent problem that is helping to cause climate change, the big question is why is there nothing being done about it?

Factory farming has been known to be an incredibly inhumane process that forces animals into torturous conditions, that many people in America and the world wrongfully support. Most animals in animal agriculture are treated with little care for their well-being and do not account for the needs that animals have. Animal agriculture is the highest form of animal cruelty there is, and for what?

Animal agriculture is, as I said, the leading cause of deforestation. Since the 1970s 80 percent of the land cleared in the Amazon and other rainforests has been cleared for meat production. Not only does this remove many plants from our ecosystem, but it also displaces the millions of indeginous animals from their homes, and will lead to their demise. The most interesting part of this, is that we are not using a majority of the land cleared to house animals. We use the land to grow thousands of tons of food for animals that the wealthiest in the world are going to consume. If we really think about it, we could redirect food grown for cows and other animals, to the many starving people in the world.

Along with the acres of land that is being destroyed and excess food being grown for them, factory farming is also soaking up our water supplies. To raise one pound of beef, it will take approximately 1,800 gallons of water, according to the People for Ethical Treatment of Animals. This is about the same as the average person’s showers for six months. If the amount of water needed to create beef wasn’t enough, feces from the slaughterhouses can contaminate water systems and currently is the leading cause in water pollution. Many people near factory farms experience harsh conditions, as the water is not filtered very well and can have feces contaminating their drinking and cleaning water.

I can understand many people’s reservations about beginning to cut meat out of our daily lives. As Americans, eating meat for every meal in mass quantities has somehow become the norm, but it is impossible to ignore the facts. As we slaughter millions of animals each day, we are also bringing our planet closer to destruction. I think that at this point it is a choice, do we wish to continue eating bacon cheeseburgers, or do we help our planet move out of this dark age and think more about how our individual decisions, like what we eat, affect our climate and the future of this planet.