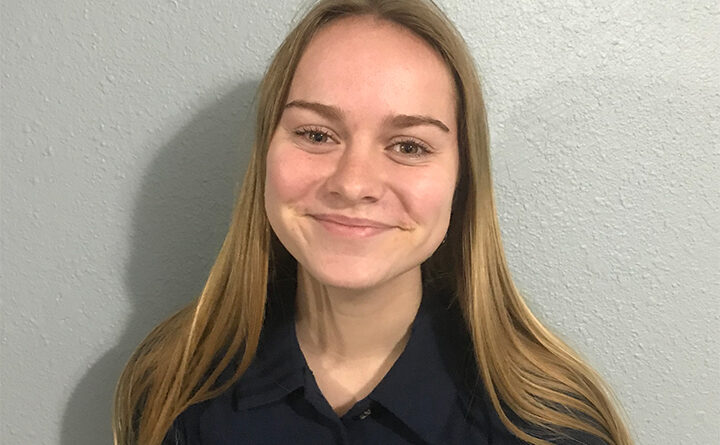 We are in the middle of a massive civil rights movement and our president is completely ignorant of our country’s cries for change. This year in June, America began to face a huge number of people stepping up to fight for change after years and years of police brutality against black people. Out of the thousands of Black Lives Matter protests, 93 percent have remained peaceful, despite the wild and controversial accusations that most protests are violent.

However, on the first day of June, President Donald Trump disregarded the fact that the peaceful protestors are rightfully allowed to protest and speak out, and instead ordered police to shower them in tear gas. This was because Trump, who had just resorted to hiding by locking himself in a bunker for the weekend, wanted to pose for a picture at the church across the street.

Lafayette Square was flooded with guards and police who began throwing flash grenades and tear gassing the protesters before 7 p.m. when the curfew was set to start. After the crowd dispersed, Trump began his walk to the church, just after seven o’clock. He stood still, holding up a Bible and posing for pictures. The whole session lasted 17 minutes.

It angers me that Trump is so selfish that after hiding in his bunker and not taking any sort of action regarding the few riots and all the protests, he proceeded to ignore our nation’s cries. Millions of people are angry and every single one of them have a right to be. The police brutality against black people not only in America but across the world is horrid and real, and instead of helping, our president tear gassed hundreds of those innocent protesting people just to take a picture of himself.

These protesters were completely peaceful, holding signs and chanting for change. Not one violent act occurred yet every single one of those people now has to deal with the aftermath of that. Getting sprayed with tear gas is painful, and to think of the kids, teenagers, elders, anyone and everyone who showed up to help the world change for the better that were hurt, is absolutely heartbreaking.

A big solution to this would be for everyone to vote. Every single vote counts and right now it is crucial that people elect a president that will acknowledge the problems in our country and actually take action. That president is not Trump, and that makes Joe Biden our only option left. We have to vote to make sure our voices are heard so that change will be insured and justice for the lives affected by police brutality can be served.