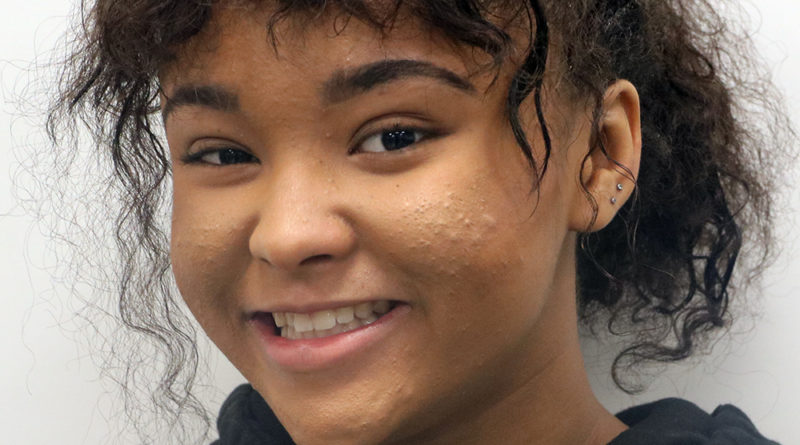 “Finally did it yo girl got rid of her roommate!!” Briana Brochu allegedly wrote in a private Instagram post. “After 1 1/2 month of spitting in her coconut oil, putting moldy clam dip in her lotions, rubbing used tampons on her backpack, putting her toothbrush places where the sun doesn’t shine, and so much more I can finally say goodbye Jamaican Barbie.”

In this post, the white Hartford University undergrad admitted to harming her roommate. However she later said, “anything else she bragged about on her social media was a lie as an attempt to appear funny.”

The victim Chennel “Jazzy” Rowe then posted a lengthy video explaining how she suffered from severe throat pain for the past four months, and how the Hartford Hospital said she may have been exposed to E. coli.

She became increasingly frustrated with how she was treated, not only by her roommate, but by her school as well. It wasn’t until after she filed a police report, went to the university’s public safety office, and her video went viral that people started to pay attention.

Following an investigation, Brochu was arrested for criminal mischief and breach of peace, and the university expelled her. “Racism and hatred will not be tolerated on this campus. Period,” said George Woodward, the university president.

However, the real problem is that Brochu was only charged for criminal mischief and breach of peace, not for a hate crime. Her bail was set for $1,000, and she has already been released. Imagine being so fueled with racist hatred that you go the distance of trying to poison your roommate. If Rowe died, would America still call it second degree murder? If the races were switched, how much bigger would this be in the media? I think Rowe would’ve been sentenced to life in prison.

The problem with the United States is that people try to cover up the issue of racism no matter the extent to which it makes one’s life miserable. Being a senior and stressing about college applications, this makes me even more worried for what the future will hold. There are already enough videos on the internet of crazy roommate stories, it is sad that sharing stories and waiting for it to go viral is the only way to get people to pay attention.

But we can see that it is an opportunity for us students to stand united and make us stronger and more passionate about social issues. No student should ever have to feel unsafe on campus. I for one would call for better #JusticeforJazzy.