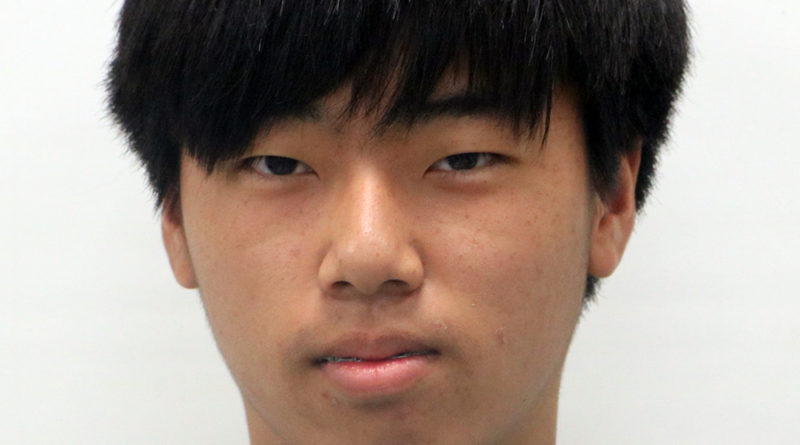 Hydrogen powered (H2O) cars have been around since the first inventions of automobiles, but they never seem to have gotten into the public market before the conspiracies of oil companies hit them.

On Nov. 17, 2014, the Toyota Mirai was announced to come out and run on only hydrogen with an ability to drive 300 miles with a single tank, a full tank of hydrogen costing only five cents. Recently, on Sept. 20, 2016, the pricing for this hydrogen vehicle was announced and is now seeming to become a reality.

“Our fuel cell vehicle runs on hydrogen that can be made from virtually anything, even garbage!” announced Toyota when it first announced the car in 2014.

While many motor companies have prototypes and design ideas for the hydrogen car, Toyota has finally released one to the public market for a price around $57,500. This is a very low price compared to other motor companies, but a very high price in the Toyota market.

The average gas price today is $2.67 per gallon while a gallon of hydrogen is $0.15. This may be a reason oil companies seemed scared by the innovation of hydrogen powered vehicles. This may also help in the prevention of global warming and climate change.

Toyota claims that the car would reduce harmful emissions and only release water vapor which would help with our current climate change crisis. Surprisingly, the car is now finally a reality.

One disadvantage to these vehicles is the inefficiency of their energy conversion from hydrogen to electricity. “Looking at the facts and statistics, the electric car with lithium batteries are much more efficient and helpful to the environment than the hydrogen cars,” said Stephen Barlow, an engineering teacher at CVHS.

This car should be used by everyone in the country and other countries like China to reduce the pollution produced by the estimated two billion cars on the world’s roads.

In the past, the hydrogen vehicle were only a dream, but now it is a reality and it should be celebrated and adored by everyone.

Although electric cars are more efficient in energy conversion at 69 percent compared to the hydrogen car at 23 percent, it would be great to have a variety of cars to support the decline of global warming. If everybody begins to adopt this new technology and invests in it, the technology may be able to gain speed and develop faster creating better cars and better technology in general.