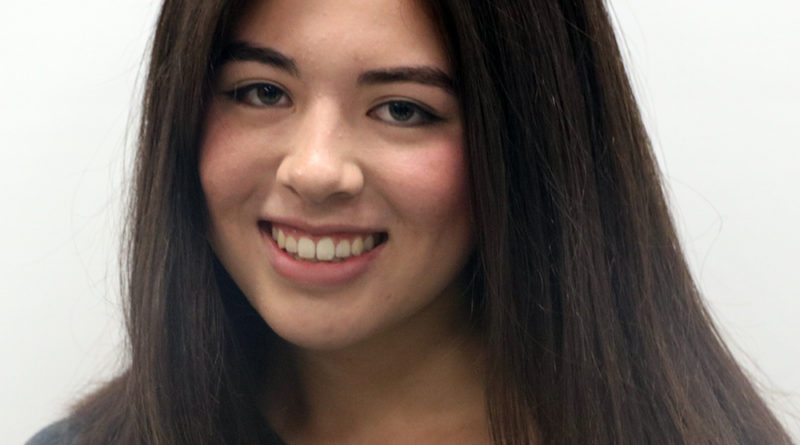 Despite Hollywood calling for equal rights and representation, its main industry seems to fall short from representing the true diversity of the United States and elsewhere. It seems like every aspect of the entertainment industry is dominated mainly by white, cisgender men.

A survey taken through 2014 to 2015 shows that 69 percent of episodes are directed by caucasian males. For first time episodic directors, 84 percent of them are caucasian male directors. Out of 30,000 Hollywood film characters, 73.1 percent are white. These statistics make it clear that we need to take more action in diversifying the entertainment industry. With Hollywood being predominately run by white men, minorities don’t have as much of a chance to express their creative works.

The United States itself is known throughout the world as a giant melting pot. Immigrants from all around the world come to the US in hope of achieving the American dream and experience equality in all aspects. However, if we just look at the entertainment industry alone, we wouldn’t be able to tell that the United States is so diverse.

A cartoon that tries to show how the United States is a melting pot is a School House Rock cartoon called“Great American Melting Pot.” But Hollywood makes the U.S. seem quite caucasian, with 90 percent of all leading characters in shows from 2016-2017. One can’t say that the US is a land of equal opportunity when minorities and women aren’t being equally represented and given the chance to be part of the entertainment industry.

Instead of hiring people of color for roles, Hollywood tends to cast white actors to play people of color. Hollywood has been continually practicing whitewashing since the beginning of the entertainment industry. In 1915, “Birth of a Nation” was released and it’s so systematically racist that they applied black face on white actors. Directors come up with outrageous excuses for whitewashing such as claiming that people of color are harder to cast because they’re not as expressive as white actors. This excuse is not only untrue but also racist. The movie “Ghost in the Shell” used a white actor instead of an Asian one as the main character.