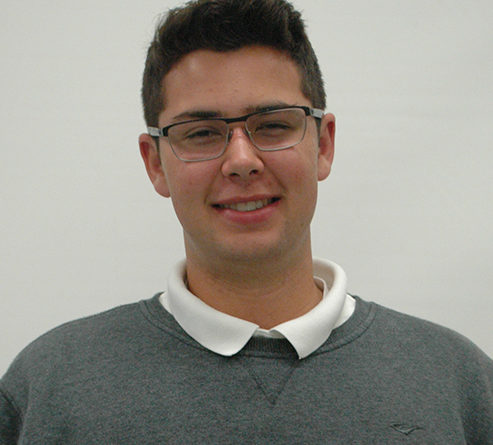 Throughout generations, dancing styles have evolved in tandem with popular music. When looking at current high school dance styles, adults and parents are dismayed by what’s happening on the dance floor. Boys and girls dressed in formal attire engage in rather lewd physical contact in today’s dances. Many describe the controversial dance as “twerking.” High schools everywhere now prohibit twerking at dances.

The twerking craze first appeared in the mid 1990s, due to pop music videos. The dance has carried over to present times, and developed into simple and crude grinding of two people against one another. Unfortunately, this is in no way actual dancing, but a mere form of intense physical contact to a beat under the cover of a dark ball room and a large crowd.

In previous eras, dancing was more skilled and required a more advanced ability of rhythm and coordination. A couple would lock hands and move to a beat. This style had been used centuries up to the disco era.

This more “wholesome” type of dance changed when more vigorous rock and pop music arrived on the scene. Instead of close and intimate moves of high skill and technique from both dancers, moves changed into more physical and raw actions to the heavy beat.

Dancers of recent generations have begun to pull away from a demanding routine towards a more simple one. Moves have become less advanced while couples look for easier ways to create tension from the rhythm of a song.

But despite what you might think, controversial dancing did not begin with the twerking of today. From the 20s to 40s, swing dancing to then-controversial jazz music was considered appalling. Jazz styles such as the Charleston, Lindy-hop,  and Jitterbug all involved quick steps by both partners to the heavy, swinging beat of the band.

However, these styles of dancing heavily contrast what is seen on today’s dance floors. These styles of dance were very physical, and involved flips, spins, and slides by both partners. The moves required more skill.

Even though dances in other eras were controversial, freak dancing or “twerking” is especially concerning because dances today are much more sexual and unskilled compared to those of the past.