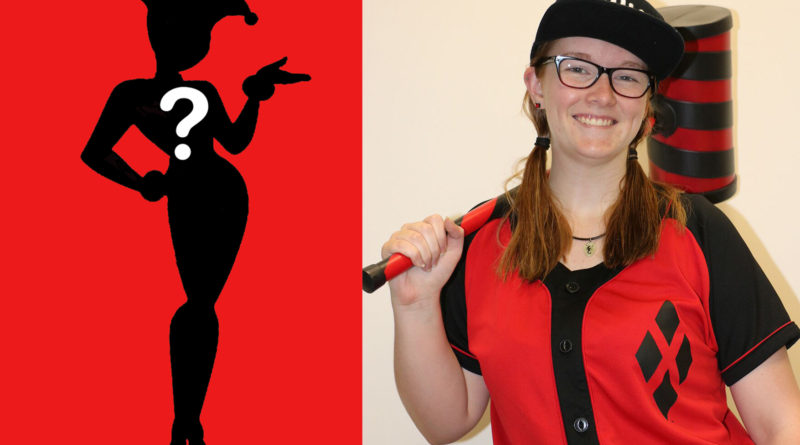 The team stands ready to fight as an interdimensional octopus monster falls through a portal in the sky and lands in front of them. They attack the creature with all the force they can possibly muster! All Baby Groot can think to do is plug in a speaker, and listen to some sweet tunes while the rest of the Guardians take down the monster.

Little comedic scenes such as this are found throughout Guardians of the Galaxy Vol. 2, the sequel to Guardians of the Galaxy. The sequel is dubbed “Vol. 2” because Starlord’s second mix-tape, which he recieved from his mom at the end of the first movie, is set as the soundtrack. While the second movie is more comedic than the first, the producers should have focused a bit more on the plot development, instead of just packing in comedic scenes where Drax takes everything too literally.

At the end of the first movie, we learn that Starlord is not full human. He has something very ancient inside of him. This something must be from his father, since he does not know who his father is, and his mother is human. In Vol. 2, we learn his father is a planet. His father is a celestial being, similar to a god, named Ego. Ego created a planet (which he named after himself), as well as a human form to embody, so he could travel the universe with in search of other life. This was just the beginning of a series of confusing subplots which were not connected together until the very end, durning another huge fight scene.

Not only are there too many plots, but they were all cliché. For example: “I’m a strong girl who’s falling for the class clown, but I can’t show it because I have to be tough,” and “I’m the rough and tumble guy who’s scared to let anyone in so instead I push everyone away until I learn that I’m not alone,” are just some of the cheesy subplots scattered throughout the movie.

Some good news is Marvel, as usual, listened to fans by adding in characters from the comic books, such as Mantis (an alien who has the ability to feel others emotions through touch) and Yondu (who isn’t a new addition to the Guardians of the Galaxy franchise, but is given the chance to join the team like he did in the comics). They even throw in a cameo of Adam Warlock, an artificial superhuman who fought alongside Starlord, Rocket, and the others in the comics. While Warlock does not show his face, it’s a nice taste for Guardians fans who are hoping to catch a glimpse of Warlock in Infinity Wars next May, when the Guardians will return along with the Avengers, Dr. Strange, and many other Marvel characters.

Overall, if you want to see a hilarious space-action film with characters you loved in the first movie, go see Guardians of the Galaxy Vol. 2. It will have you laughing out loud and dancing in your seat along to a soundtrack that will not disappoint.

Fun Fact: Harley Penn, the writer of the Comic Chatcave articles, is me, Haley Booth! I’m sure that is not a huge shock to many people, but because this is my last year here at CVHS, I figured I might as well come out of hiding. Keep smiling, my comic lovers!