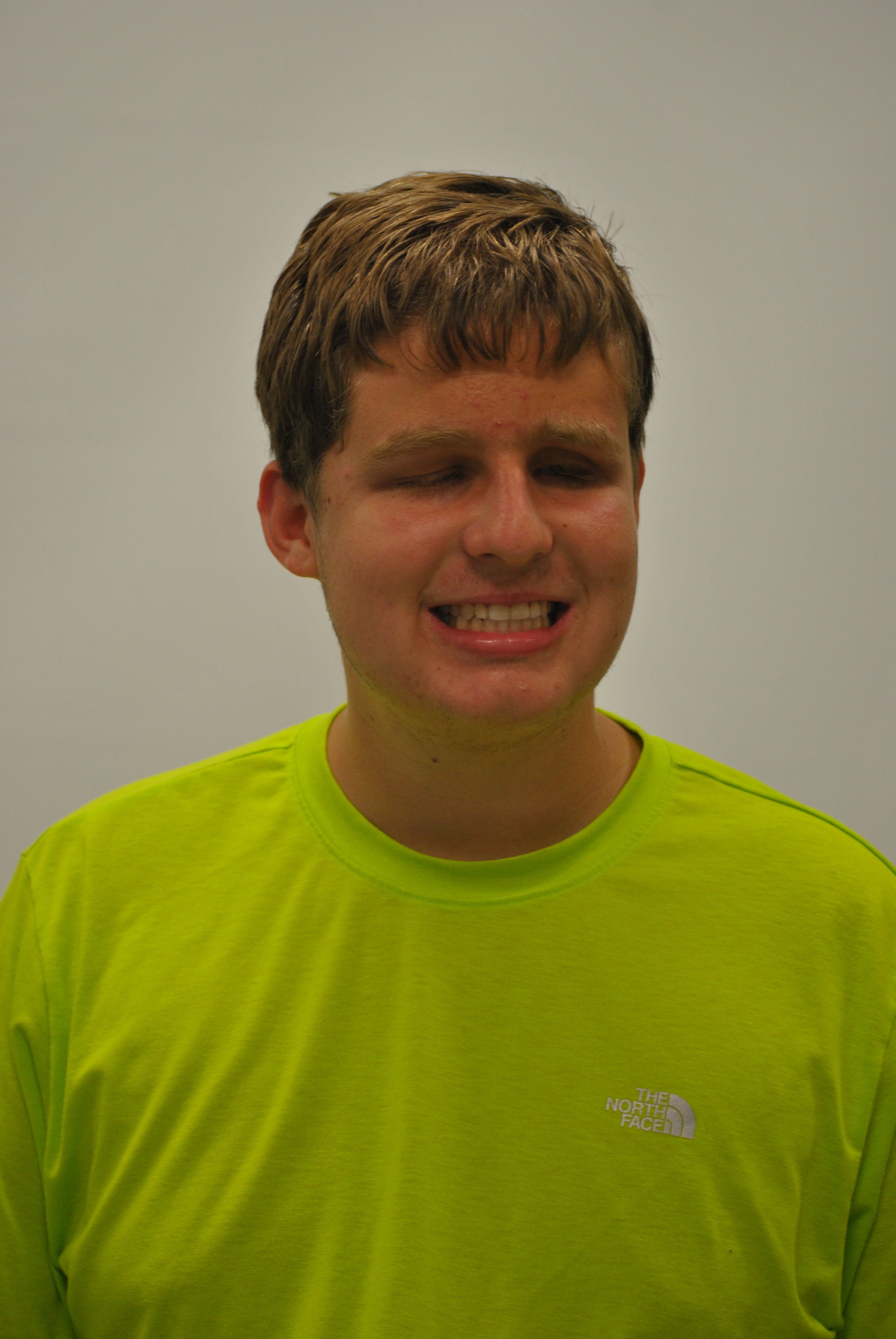 The government is considering starting a $25 billion project of diverting water to Southern California. The plan is to build two massive tunnels beneath the San Joaquin River to carry the water south, where it could be put into smaller canals.

“But they don’t address the 48 significant adverse unavoidable impacts. Unavoidable means ‘sorry Charlie’ we’re going to damage your area, your home, your livelihood, but we’re not going to repair or remediate it,” said Melinda Terry with the North Delta Water Agency.

I feel as though this is wrong. If we send the water south, it will allow the salt water to come up into the California Delta which is the Bay Area’s main source of drinking water. It seems crazy to pay a bunch of money only to harm the fresh water fish and our main source of drinking water, when that money could go to helping schools and good organizations like the Red Cross. If we harm the seasonal fresh water fish, it will also affect the salt water mammals such as sea lions.

“Instead of perpetuating the destructive water export policies, the Delta Plan should be focused on developing regional water solutions that reduce reliance on the Delta,” said Wendy Stokes, a Delta farmer and chair of Restore the Delta.

I feel there are a couple of possible solutions to this problem. One is to grow xeric plants in the south instead of water-dependent plants. In the case of farming, there are some vegetables that do not require as much water. Another choice would be to build desalination plants which would allow us to take the ocean water and make good use of the salt and water.