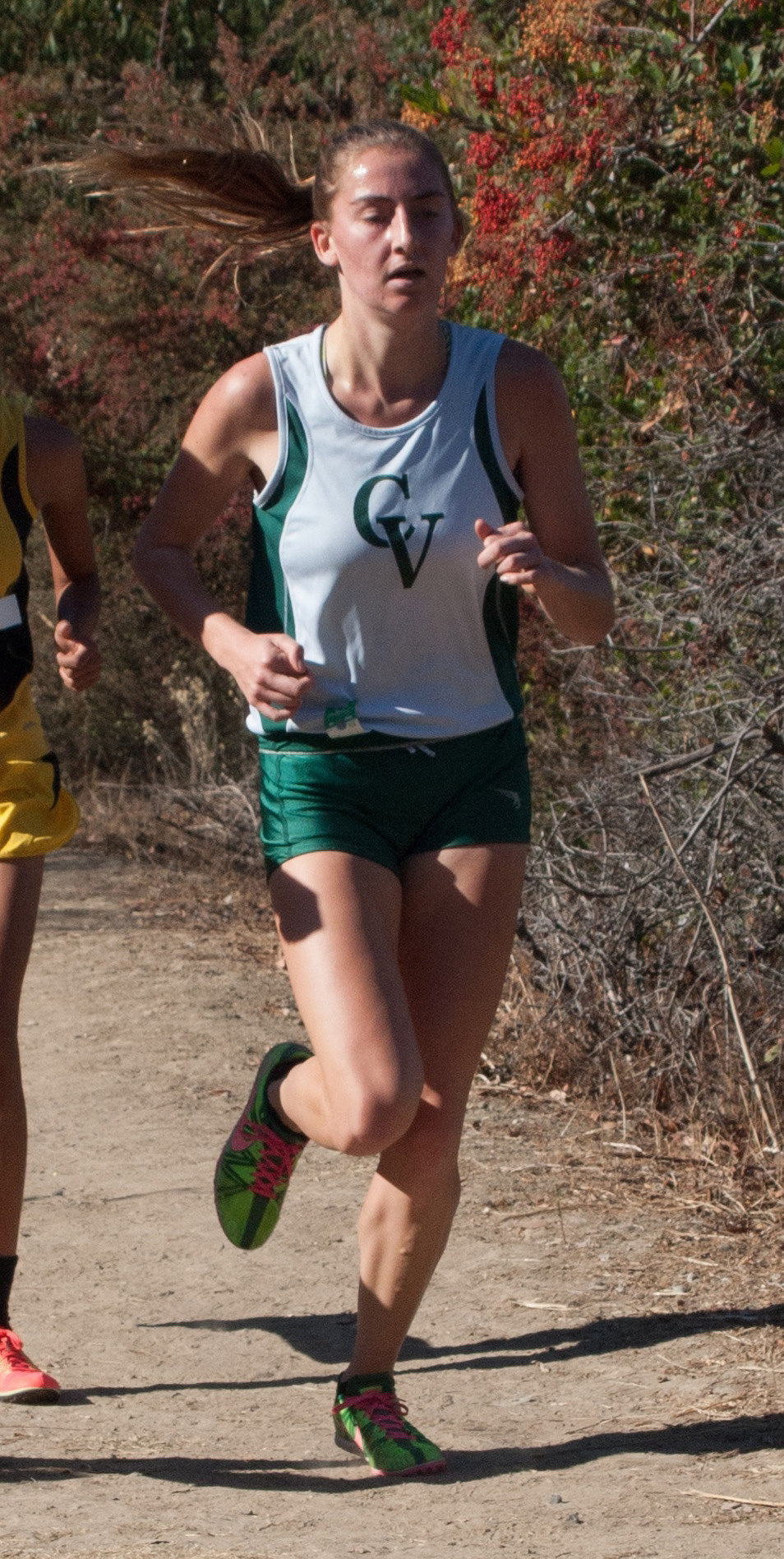 Achieving an astonishing record of eight consecutive wins this season, the varsity girls cross country team competed against opponents from other 11 schools in the WACC finals that took place at Hayward High School on Nov. 9.

Fully concentrated on the meet, varsity runners showed game faces and put up their hardest efforts in the three mile race. Senior Nicole Anthony revealed her extreme dedication and perseverance. Maintaining her fourth place position till the conclusive mile, Anthony sped up immediately and finished the race in second place. The Trojans took fourth place with a total score of 72 points, right behind third place Alameda High School.

The varsity boys team also participated in the WACC finals, though the squad was not as successful as the varsity girls team. Junior Carter Mackey took third place in the three mile race with a time of 15:58. Following him was junior Chris Cervi, who sprinted his way to the sixth place in 16:25. The varsity boys scored fifth place overall.

Despite the tough loss, coach Dino Cardiasmenos remained optimistic. “They are coming together as a group. Each runner has their individual potential and shows great progress every day,” he said.

“Our team has some very strong runners this year and I think we are going to do well,” said junior Jeffrey Van.

Although this race may have been tough, Trojans will continue to work hard. All the runners demonstrated their determination as well as sportsmanship and improved throughout the season. The Trojans’ unstoppable motivation and diligence will drive them towards victory as the season continues to unfold.

“The races we run are our own purgatory and only the runner is the judge of whether it is hell or heaven that waits on the finish line,” said Cervi.