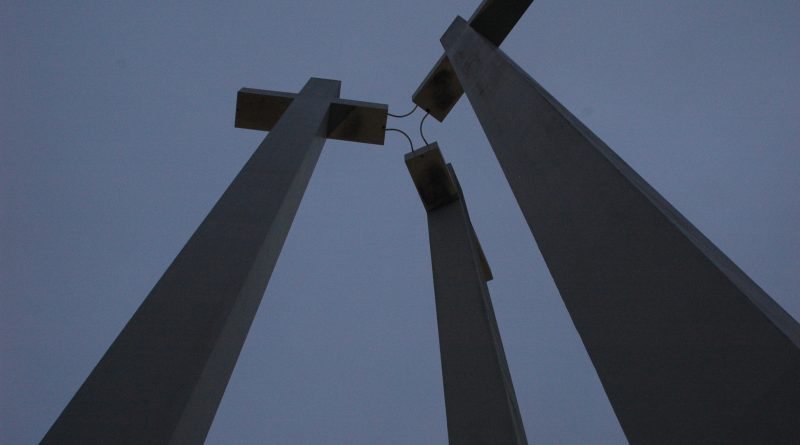 CVHS rescheduled and moved a band and choir concert planned at 3 Crosses Church after Castro Valley Pride planned a “rally to support the LGBTQ community” outside the church during the event. The concert was originally scheduled to occur on Oct. 1, yet the day of the concert, CVHS Principal Blaine Torpey sent an email changing the date and venue.

Members of Castro Valley Pride, a local group supporting LGBTQ rights, objected to a school concert taking place at 3 Crosses Church because they believe it does not welcome LGBTQ people.

However, when asked about the church’s values on the LGBTQ+ community, lead pastor Danny Strange responded, “Our hope is that our church would be a place where everyone would feel welcome to come explore faith in Jesus, including members of the LGBTQ+ community.”

After the rescheduling, Castro Valley Pride cancelled its planned rally, and the concert took place at the Center for the Arts on Oct. 15.

Torpey cited a “calendaring mishap” in his email announcing the change. “After consulting with our district leadership, we have made a decision to reschedule the CVHS Fall Preview Concert,” he wrote.

But junior Gabriel OHara, who plays french horn in the band, said the situation put the musicians and school in a tough spot. “If we were to keep the venue, people would be outraged that we were performing in a church that supported these horrible things,” he said. “However, if we were to move the venue and publicly state that we do not agree with the church and its methods, some religious people would be outraged that the music department was bringing religion and politics into the music department. The music department wants to be as inclusive to everyone as possible.”

At a school board meeting on Oct. 13, Bruckner asked for a policy change in response to the incident.

“Our ask to the school board is that they amend their policy to make sure that the venues that they are sanctioning as safe places for community events are actually safe for LGBT folks,” Bruckner said.

Two school board members seemed to agree with Bruckner’s suggestion.

“There needs to be a certain separation of church and state and I think that we need to be clear on our policies about not using religious facilities for educational purposes,” stated school board Trustee Lavender Whitaker.

Trustee Dolly Adams agreed. “I would like to support the idea that separation of church and state is a really good idea and that we should maybe not be using church facilities,” she said.