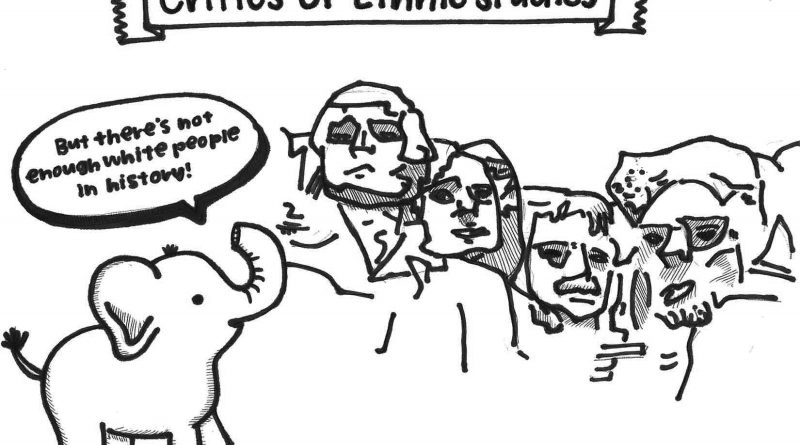 Taking an ethnic studies class will also help all students to be better informed about other ethnic groups. When it is a required class, the material will be able to reach people who may have been hesitant to take the class if it was only an elective.

While having an ethnic studies class is a good idea, we at The Olympian also have some concerns about how the class will be run.

Since school districts are able to choose what they want to include in curriculum, different parts of California may be teaching students different things. One concern is that some school districts may choose to teach a watered-down version of the information, which would make it a less effective class.

There is also the issue of the class having to pick and choose which ethnic groups are included in the class. With so many ethnic groups, it would be extremely difficult to cover all of them in only a semester-long course.

Another question that we have would be how other history classes might change in response to the ethnic studies class.  Nothing has been decided yet about what will be covered in the course. The Olympian suggests that when forming the curriculum for this course, students should be involved in the conversation.