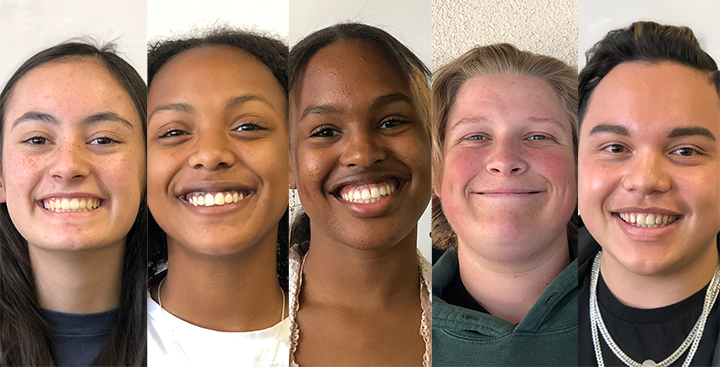 CVHS held their elections from April 1 to April 3 online because of the quarantine. Juniors, sophomores, and freshmen were sent an email with the official ballot voting for ASB and class officers for next year.

Alex Ikuma was elected as the next ASB president. She plans to inform more students with a bulletin board, bringing back spring fling, and having a suicide prevention activity during Dude Be Nice Week.

“By the start of next year I hope we will be back as normal. At the earliest we want to plan events for CVHS to bring everyone together again,” said Ikuma.

Lauren Green was elected ASB vice president. She plans on creating more lunchtime and after school activities to keep school spirit up and create a community closet with clothing and toiletries.

“One thing I love about CVHS is how were all so willing to help each other and also be there for each other,” said Green.

Wandii Muinde was elected ASB secretary. She plans to create a new efficient fundraiser for school activities using an app to keep the school thriving.

Griffin Hastings was elected ASB treasurer. He plans on giving the school more say in student activities like choosing the homecoming theme.

Shane Tayag was elected ASB school board representative. He plans to help students feel more included and create a better sense of togetherness.

“It’s really important for me in this position to make sure everyone has a voice in our school and everyone is represented,” said Tayag.

The freshmen officers have yet to be chosen by their respected middle schools.