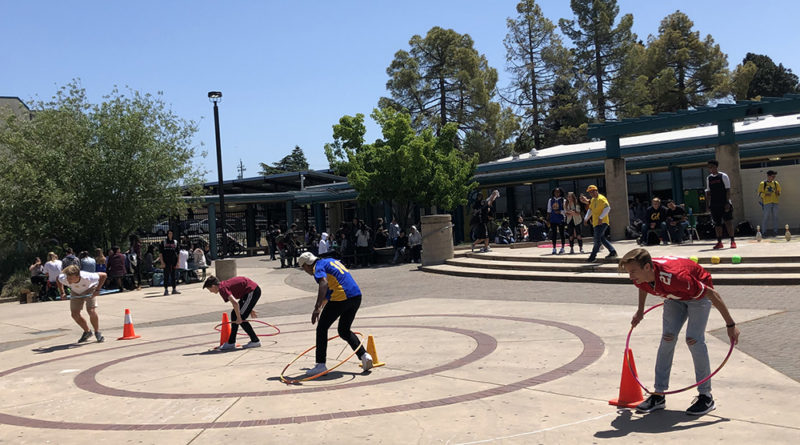 The theme had mixed reviews among students.

“I think it was an interesting theme choice but I would have preferred other options,” said junior Isabelle Siu.

“I like cereals but I would rather we dress up as the cereals themselves; I don’t see the correlation between them and the colors,” said senior Katelyn Lance. Lance also added that the leadership class should take suggestions for themes from students so they can be more widely-liked among the student population.

“The theme was something new and unique. It was entertaining to see some people dress up for it,” said senior Destiny Jones, the community service commissioner in the leadership class.

Regardless of the approval of the week’s theme, the CVHS student body came together to support the amazing women competing in the annual Ladies’ Flag Football game that Friday.