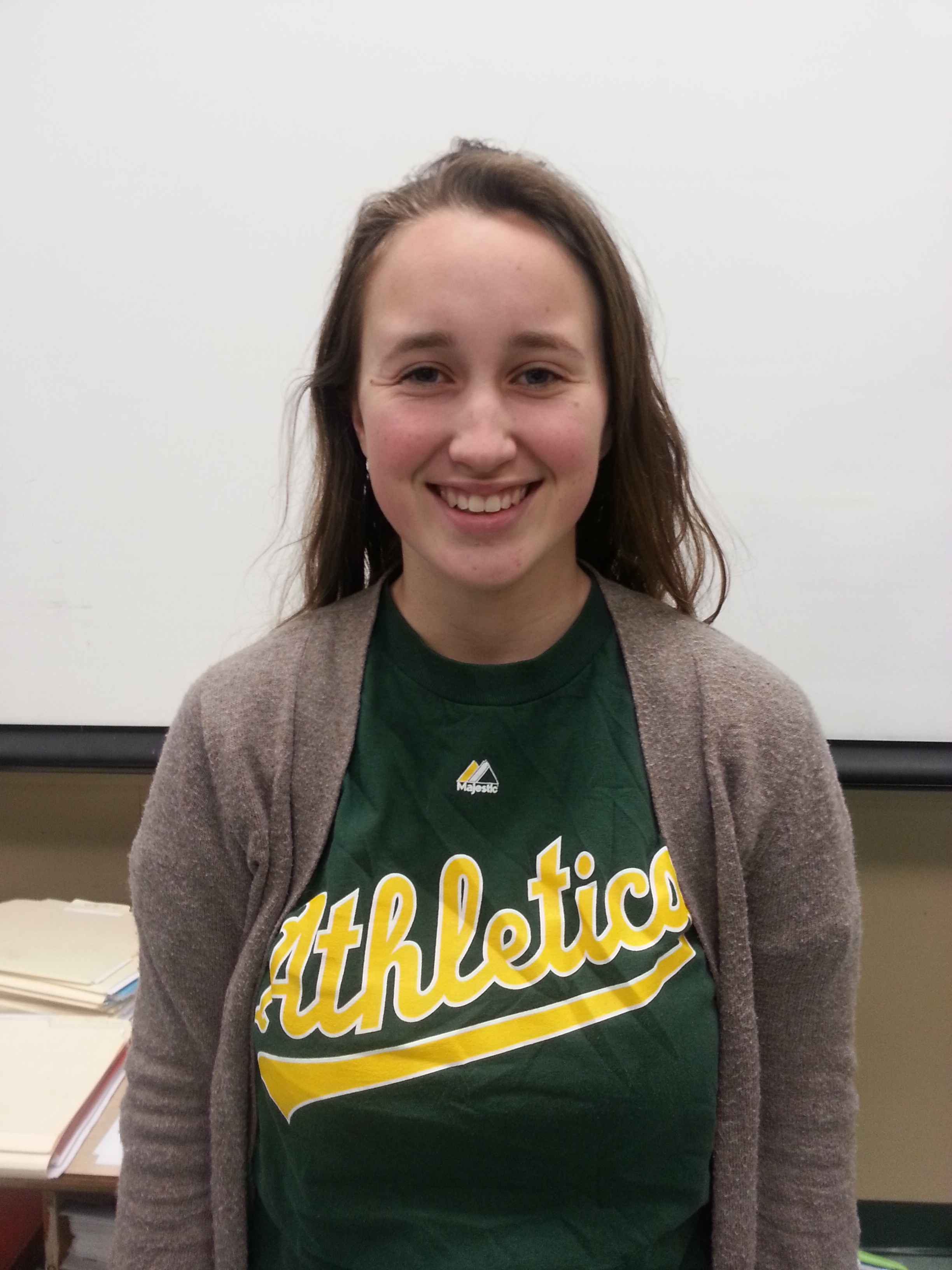 “I’ve known about the award for a long time already, but I’ve always saw it as a far-fetched idea,” said Wood. “I was really surprised when I heard.”

Although she thought that was the case, it was obvious that she was on her way to the high skies of scouting. This was not the first reward that she had received from Girl Scouts. She has received the Bronze Reward for babysitting, and the Silver Award for planning camp activities.

The Gold Award was usually awarded to older Girl Scouts who created projects that were long lasting and effective. Wood’s winning idea hit her when she was riding a bike around Lake Chabot where she noticed the joy and ease of biking, prompting her project topic.

“This project will encourage people to live healthy and happy lives by riding their bikes,” said Wood.

That idea was called “Bikes for Life.” Wood decided to collect bikes to donate to a company called Street Level Cycles, located in Berkeley. Street Level Cycles holds classes teaching people how to make bikes and selling bikes at a reduced prices. Profits then go to funding the classes and enlightening people about bikes.

Her first step to execute the plan is teaching young students about bike safety at Proctor Elementary School on May 4. On the very next day, she will collect the bikes at Castro Valley Library’s parking lot to prepare to donate the bikes to Street Level Cycles.

On May 10, Wood will host a community bike ride at Lake Chabot. With her Girl Scouts troop, her friend’s dad and Street Level Cycles supporting her, she is motivated to finish the project and find a business to carry on her project.

“So many people in the community don’t have the proper supplies to make a bike. I just want people to ride their bikes and stay healthy,” said Wood. “I know it is going to be a lot of work, but in the end, it will all be worth the effort.”