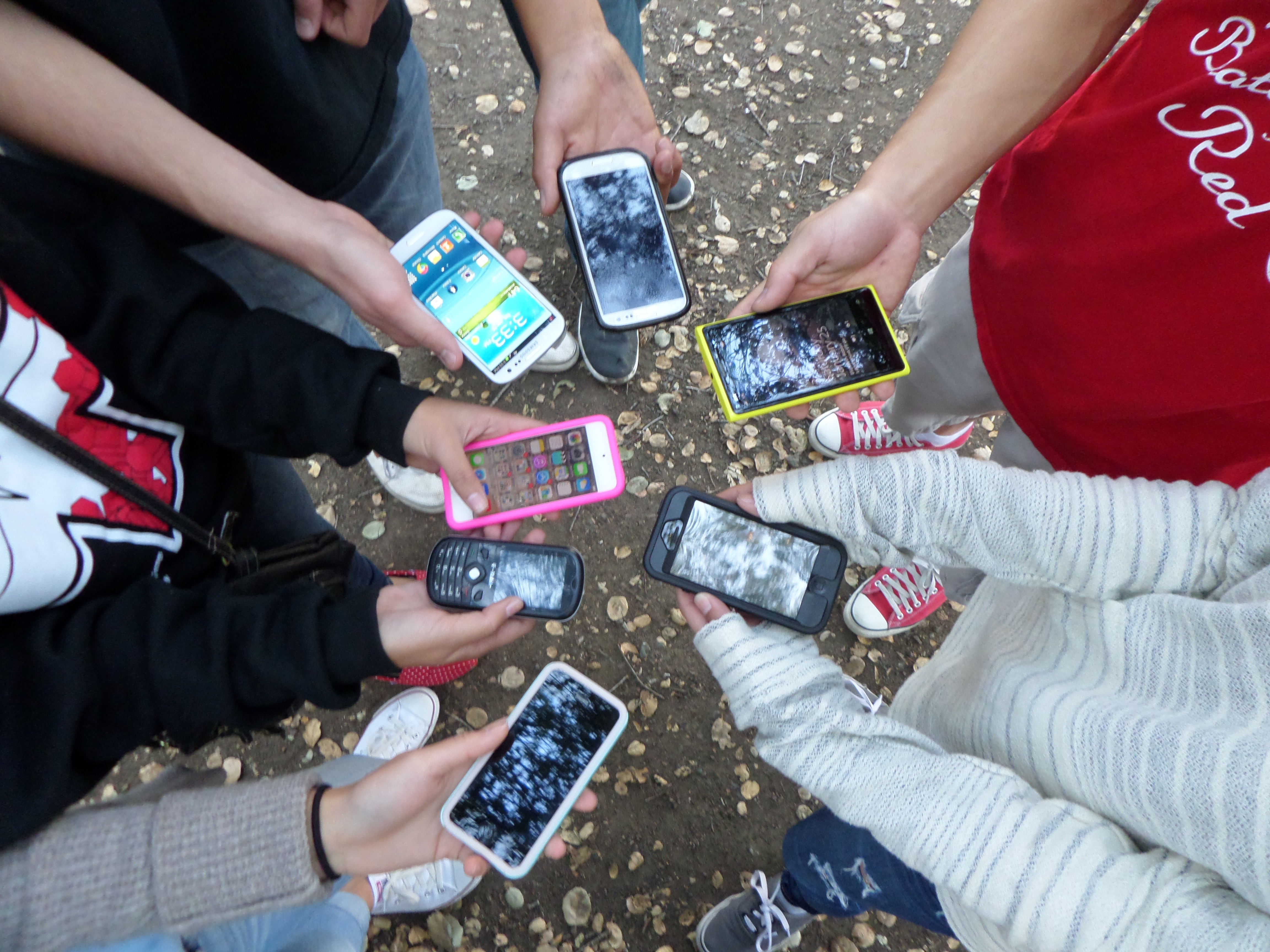 Cell phone thefts at CVHS are depriving students of their prized possessions. Yet while about 40 lost phones have been reported, absolutely no students have been punished for related offenses this year, according to a survey of assistant principals.

“It seems to be pretty much the same over the years. I would say about one to two students come in each week telling me they’re missing their phone, either that it has been lost or stolen,” said Charity Hastings, head of the Finance Office.

Phone thefts have long been a significant problem on campus, with many of the cases remaining unsolved. While some phones do eventually get returned, many owners are forced to replace the stolen property, which may cost hundreds of dollars.

The Finance Office runs the school’s lost and found, and is responsible for returning found phones to their rightful owners. AHastings has played a part in assisting distressed students, and has overseen many happy endings.

“When someone does come in, I ask them to write down a description of their phone and their name,” Hastings said. “I’ve been able to return many.”

For these particular incidents, there does not appear to be a connection. There is little in common, with a wide range of students and phones being affected.

“There’s been a variety [of stolen phones], from iPhones to flip phones, from cheap phones to expensive phones,” said Hastings. “I don’t know that there’s a specific phone targeted. I think the one that’s targeted is the one that’s put down.”

Those who are caught with a stolen phone face harsh consequences, as outlined in the student handbook. A first or second time offense for theft or possession of stolen property will result in a three to five day suspension, police report, and reparations against a guilty student.

However, it is difficult to assign blame for these thefts.

“Being able to prove the chain of custody is difficult,” said Assistant Principal Matt Steinecke. “There’s no way to prove that someone did or didn’t do it. They claim that they were holding it for someone else, and that they didn’t know it was stolen.”

To prevent becoming a victim, both Hastings and Steinecke advise keeping devices in a safe place, out of sight from potential thieves.

“Students shouldn’t leave their phone out, and mind their surroundings,” said Steinecke. “The Find My iPhone app, using an Apple ID, has also helped find some phones.”