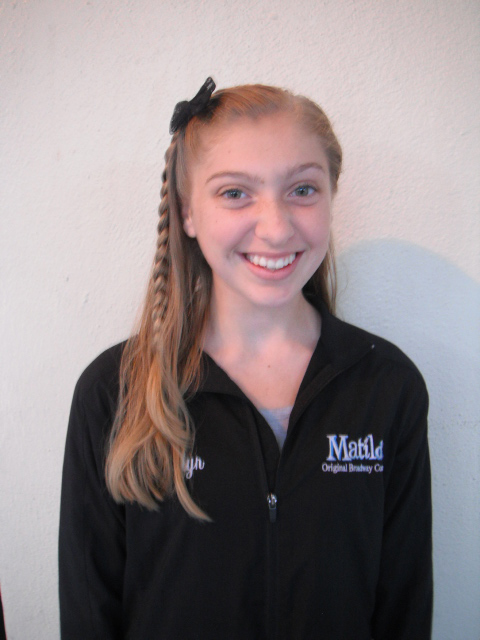 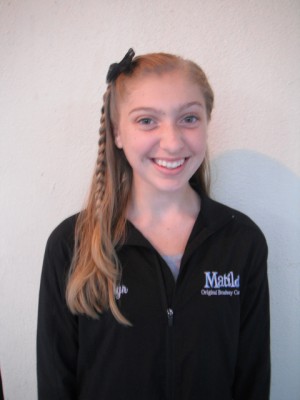 CVHS sophomore Madilyn Morrow is fresh off of Broadway. Morrow was last on Broadway acting in the show Matilda, playing the swing roles of Alice and Hortensia, which allowed her to perform two or more times a week as either character. Morrow performed on Broadway with Matilda for ten months, from December 2012 to October 2013. She describes her experience as “once in a lifetime,” and “so amazing.”

One of Morrow’s favorite memories of working on Broadway was when all the performers took breaks together and would go get dinner. Sometimes they would go to Central Park, or just all get dessert.

Morrow was also able to form great friendships and have wonderful experiences. While she and the cast were on standby, they would watch movies with the other kids, and learn how to knit and sew.

Before Morrow made her big break on Broadway, she knew that acting was her passion. Her mother started to take Morrow to shows when she was only three months old. She learned dance from her mother and saw her friends act in shows. After that she decided to audition for her first show, “The Jungle Book.” Four auditions later, she landed her first role.

After that she auditioned for shows like Annie and Billy Elliot on Broadway, making it to the final rounds of each one. She was one of the final 50 girls out of 600 people, before she was cut. Even after getting turned down, Morrow followed her passion and dreams and kept auditioning. She finally succeeded with Matilda, where she was one of 12 girls selected out a group of 600 people.

Morrow is truly inspirational and never gave up on her dreams. Her younger brother Zell, who is seven years old, is following his big sister’s footsteps and currently had a call back for the show Matilda.

Morrow is truly a star shining inside and out, accomplishing so much already in her lifetime. She describes it as “living my dream,” and surely that dream will continue.