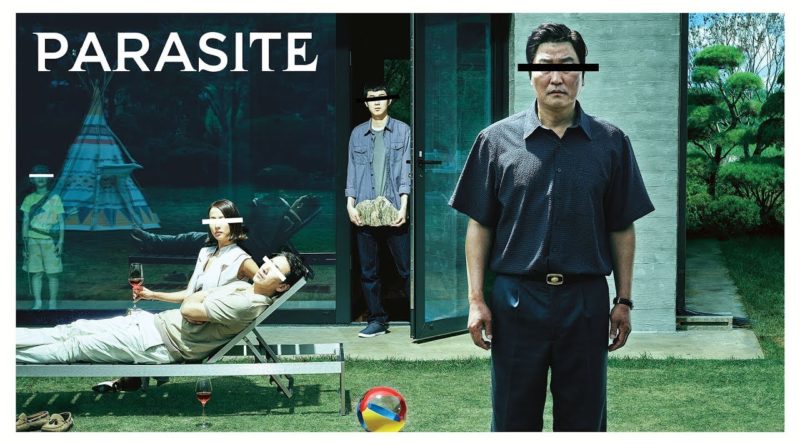 “Parasite” recently won four Oscars, and Palme d’Or at the 2019 Cannes Film Festival. Thus, I watched it. The movie’s uses of subconscious messages to show income inequality between the wealthy Park family and the poor Kim family are genius.

Hidden in the movie are displays of wealth inequality.

“On surface, it looks quite simple. Rich house on the top of the hill. Poor family (the main character) they live in semi-basement,” said writer-director Bong Joon-ho.

The camera ascends every time they go to a wealthier area. The Kim family lives underground, below society, as the Parks live high above everyone else.

Class differences are conveyed through different forms also, such as through food. The Kim family enjoys a made-up dish called Ram-Don. Ram-Don consists of cheap ramen and Udon, topped with expensive Korean Sirloin called Hanwoo. Hanwoo costs more than Kobe beef in price per pound. A plate of Ram-Don costs about $249, according to Binging with Babish. The Parks are seen enjoying this regularly.

“It’s something natural. Talk about the rich and poor in this era, in this age, in this time,” said Joon-ho.

“Parasite” is a well thought out movie that relates to social issues in the world.