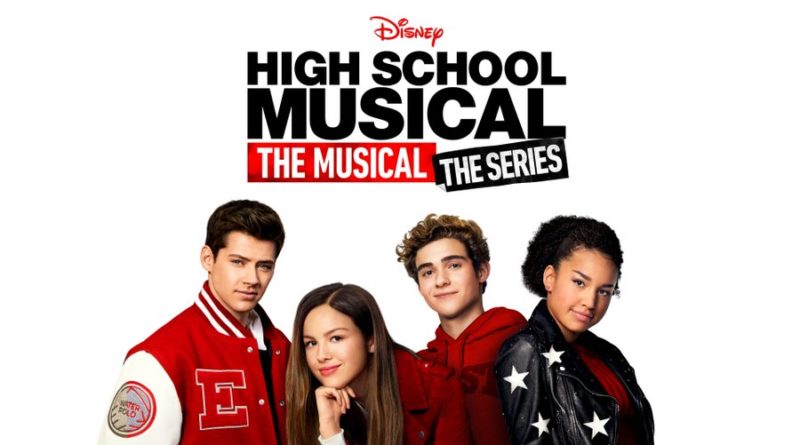 “‘Is there somewhere you’re supposed to be?’” S.T.E.M. teacher Benjamin Mazzara asked.

When this show was first announced, I was extremely skeptical and prepared for it to be really bad. Luckily, I gave this show a chance, and it turns out that it was actually really good.

The show is about a group of students that go to the school where “High School Musical” was shot. They put on a production of “High School Musical” for their fall musical. There was a lot of tension between the two leads, Ricky and Nini, because Ricky was doing the musical to try to win Nini back from her over-the-summer boyfriend, EJ. Eventually the fighting between the two leads and their understudies cease and all that is left is drama that the audience can relate to: divorced parents, moving, and crushes.

What I love about this show is that it, for the most part, accurately represents what high school looks like in 2020: a boy plays Sharpay, two boys go to homecoming together and become a couple, there is a family with two moms, parents are getting divorced, the characters have different ethnicities, and the kids are trying to navigate their life and discover who they are. The show feels so relatable to my own life, my friends’ lives, and the world I see around me. The large main character ensemble all come from different and diverse backgrounds, truly depicting what real life is like.

I’ve also fallen in love with the music. The show used songs from the original movie and created original songs for the show. Every cover and song is sung beautifully because all the actors have amazing voices. The show even had the actors sing live during the filming of the series.

The show was shot in a mockumentary style which allows the audience to really understand the characters and to learn more about them. It also added to the humor of the series and made it even more enjoyable than it already was.

There are so many reasons why I love “High School Musical: The Musical: The Series” on Disney Plus. I would definitely recommend this show to anyone.