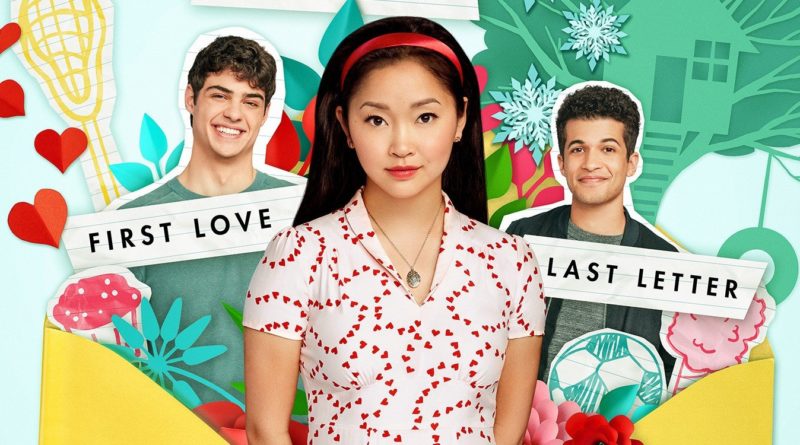 “It’s a funny thing this relationship stuff. One moment, things are upside down, but then, like magic, there’s glitter everywhere. And once it all settles, you’re right back in the fairy tale again,” said Covey as she laid in her bed.

The exciting sequel everyone has been waiting for isn’t all magic and glitter like the first film. Covey and Kavinsky’s relationship hit bumpy roads as one of the five love letters Covey’s little sister, Kitty, sent was responded to.

Like any type of relationship, there must be open communication and honesty between the two mutual parties. Covey and Kavinsky overcome a breakup and realization in order to truly realize how they feel for each other.

From the cinematography to costume design and coloring, it was extraordinary on how well directed the scenes went, with the color playing an important part of the movie. The many colors gave a bright and positive energy radiating off of the television screen. The soundtrack was also well done. Problems teenagers deal with were all presented in a somewhat realistic way.

“It’s the connection of two people that can’t be severed. Even when love turns to hate, you will always have tenderness in your heart for them,” said Covey.

The character development did not flow well in this sequel. McClaren was portrayed as someone reminiscing about a middle school crush, while Covey’s development was very subtle and only portrayed towards the end of the film.

“To All the Boys: P.S. I Still Love You” was an exceptional sequel with its cinematography and soundtrack. Covey and Kasvinsky get cuter every time and fans are always begging for more. The third and final installment “To All the Boys: Always and Forever Lara Jean” is in post-production and will be released before you know it.