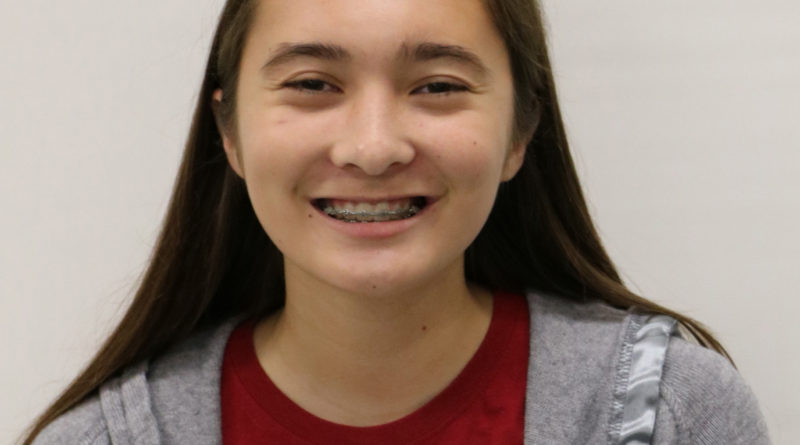 After a few successful years of streaming on-demand TV shows and movies, Netflix has added its own originals to the array of colorful choices already displayed on their home page. Over the summer, the company debuted an immediate hit: a show called Stranger Things. With a vivacious, all-star cast and an intriguing plot to mold its characters, this Netflix original deserves all the praise it can get.

At a glance, Stranger Things is a seamless fusion of numerous 80s horror film tropes, decorated with clever plot twists and a brave group of nerdy preteens. However, with three distinct subplots entwined into one larger, more encompassing mystery, the recent hit caters to a broad audience. Whether you’re into government conspiracy theories, coming-of-age stories, or dramatic teen thrillers, Stranger Things has been crafted perfectly to suit you.

The show’s main conflict is centered around a missing boy, kidnapped by what is believed to be a monster. An ensemble cast featuring the boy’s family, his closest friends, and nearly everyone else in the rest of the small town, is dead set on finding him. And that’s just the very beginning of the series. Eight episodes long, Stranger Things magically closes every loophole while still leaving doors open for future plots.

The series is truly a worthwhile watch: it’s short enough to binge watch in a single weekend, yet still long enough to establish a well-rounded story. The internet believes it to be a huge hit, too, generating a dedicated fan base head over heels in love with one of the main characters, Eleven, or “El” for short. Eleven, a young girl complete with a shaved head and special abilities, is just one of the many loveable characters in this show.

If you’ve ever been curious about the possibility of alternate dimensions, or simply admire fluffy 80s hairstyles, you should add this show to your Netflix queue immediately. There are so many different reasons to watch Stranger Things, which is exactly why you should start planning your upcoming binge watch this second.
5/5 stars!