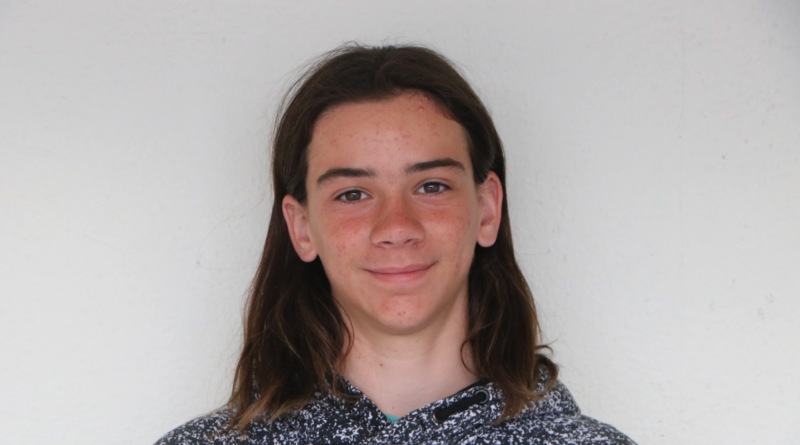 Should America really start kids in school at age five? The age of five is the second-lowest starting age for children in school around the world. The US is second only to the UK, Ireland, Wales, France, Hungary and the Netherlands. These countries have historically low standardized test rankings. According to Forbes magazine, France starts school at four years old, but ranks 43rd out of all countries in standardized test scores.

The American school system we have now was built in the 1860s, with the intent that kids could be shipped in and out of school as fast as possible to start work in factories. One of the ways this was accomplished was to start school earlier for children. The earlier in, the earlier out—with no care for the children’s wellbeing or learning. Those who created the US school system just wanted kids that could be whipped into line. Today, we don’t keep kids in line with whips, but with standardized tests.

Studies show that playful learning, such as preschool, can benefit young kids much better than structured academic learning. A study done in 2004 by University College London shows that children who attend preschool for longer are more intellectually developed going into kindergarten. The study also shows that the advantages of going to preschool persist until age seven.

Also when you get to later ages the student that started school at four will burn out early which leads to mental health issues and lower motivation to continue schooling. The lower motivation achieves just what the American school system wanted in the 1860s, a massive workforce of uneducated people to work jobs that have unfair pay and long hours.

In Finland, structured schooling does not start until age seven and standardized testing begins in middle school. Yet, their students show higher academic achievement and child wellbeing. The foundation the Finns set in the early years of children’s lives prepared their citizens for a mentally and physically healthy life.

Standardized testing is a big part of school in the US and many other countries. Data on standardized test scores shows a direct correlation between school starting age and test scores. Standardized tests cover many topics, which means children have to spend a lot of time learning multiple subjects. The major problem here is that students must retain all of the information that they have learned until the testing date. If you ask a four-year-old and a seven-year-old to memorize their multiplication tables, the seven-year-old will retain the information better because they have a more developed brain.

Starting school earlier shows massive increases in mental health issues and decreases in academic achievement. Which leads to a largely uneducated workforce to work the dirty jobs for the rich, not knowing that there are other options in life. All of these pieces of evidence mount a big case for starting school at a later age.