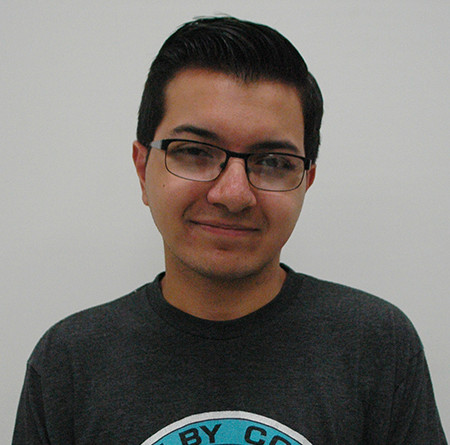 The newest release of the Hitman franchise is a great new game with a very interesting twist to its structure. Similar to the previous games, this game focuses on tactically maneuvering and manipulating your surroundings to create a beautifully unique method of assassinating your target.

The outcome of their elimination is completely in control of the player’s actions, which gives an excellent variety of choice as they progress through the storyline. With that said however, this game has a much different plot structure than its predecessor, Hitman: Absolution, according to GamesRadar.

“Paris is episode one of seven… with new locations available separately [at monthly intervals] for $9.99” stated GamesRadar. In other words, the game developers will unfortunately split Hitman up into episodic segments rather than release it all at once. So although the game itself is wonderfully crafted, the decision to divide it in a way that causes players to wait so that they may continue the story is greatly upsetting.