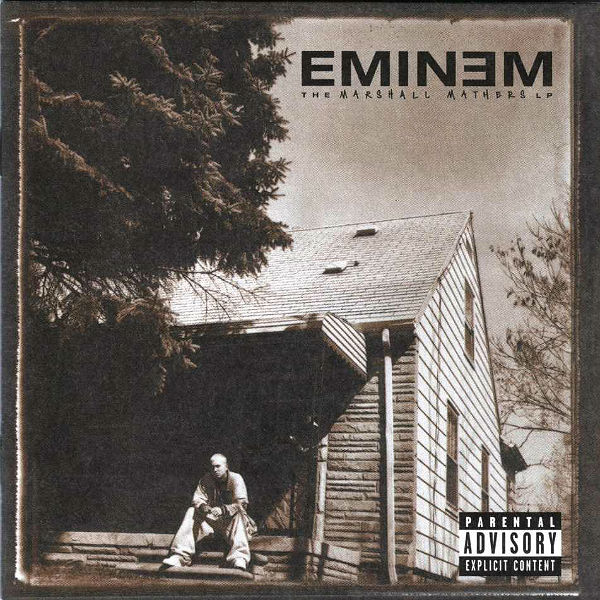 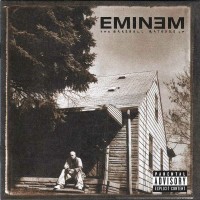 Known for his ongoing feud with his mother, Eminem has taken a more mature and evolved route in one of his songs off his new album Marshall Mathers LP 2.

The runtime of the song clocks in at almost six minutes, but listeners are taken on a journey through the years of hatred Eminem and his mother felt towards each other. One of the lines in the song mentions him being physically unable to hear one of his earlier diss songs towards his mom, named “Cleaning Out My Closet,” and reveals that he is still estranged from her.

This new, softer side of Eminem is undoubtedly rare and probably won’t be seen very often in the future, but listening to this song was a nice balance to the album. He has considerably matured and it shows in this wonderful song. Add in frontman Nate Ruess, and it fully conveys the sentimentality needed to express Eminem’s regrets and bad choices concerning his mother.

The rest of the album is just as good as “Headlights,” but the song balances the rest of the unapologetic mockery of other celebrities and the intense verses in his other tracks. This equilibrium is what makes the entirety of Marshall Mathers LP 2 a perfect follow-up to 2010’s Recovery.