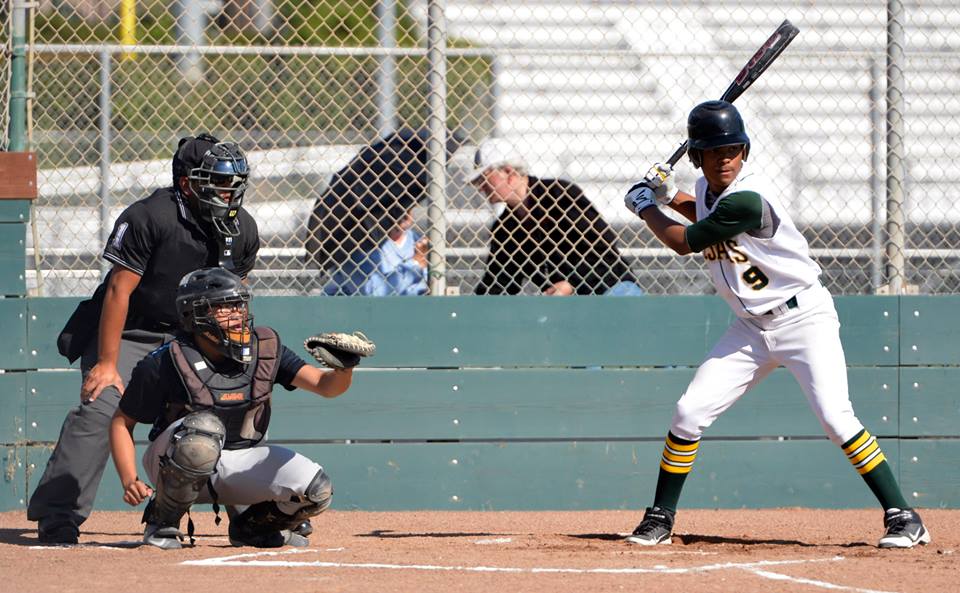 The CVHS varsity baseball team took the win against the Alameda High Hornets with a score of 3-2 on May 5. It was a very important game for the Trojans that determined the seedings going into the playoffs.

The intense mood of the game was immediately set off at the beginning of the first inning as Alameda’s dugout got really loud and started insulting Castro Valley’s starting pitcher Joe Dimitratos, throwing the whole team off and allowing two runs to score. Ryan Rosellini, however, was quick to score the Trojans’ first run during the second inning, making the score 2-1.

The close game continued with an exciting third inning when London Penland hit a single then stole to second. Justin Cabral was then walked to first and Jake Petersen bunted to make the bases loaded with no outs.

Nervously, Alameda called time for a pitching change, but it was no use when Brian Tognolini hit an RBI single and scoring Penland. Up next, Josh Warren hit the ball to second and Cabral scored, giving CVHS the lead, 3-2.

The next few innings were a quick in and out, with neither side scoring any runs.

The seventh inning was a strong finish by Dimitratos, who struck out two batters and got a ground ball to end the game.

“I felt great out there today. My curveball and changeup felt good and it allowed me to go deep in the game. I think this win was a great win for us especially since it took us a step closer to get us into NCS,” said Dimitratos.