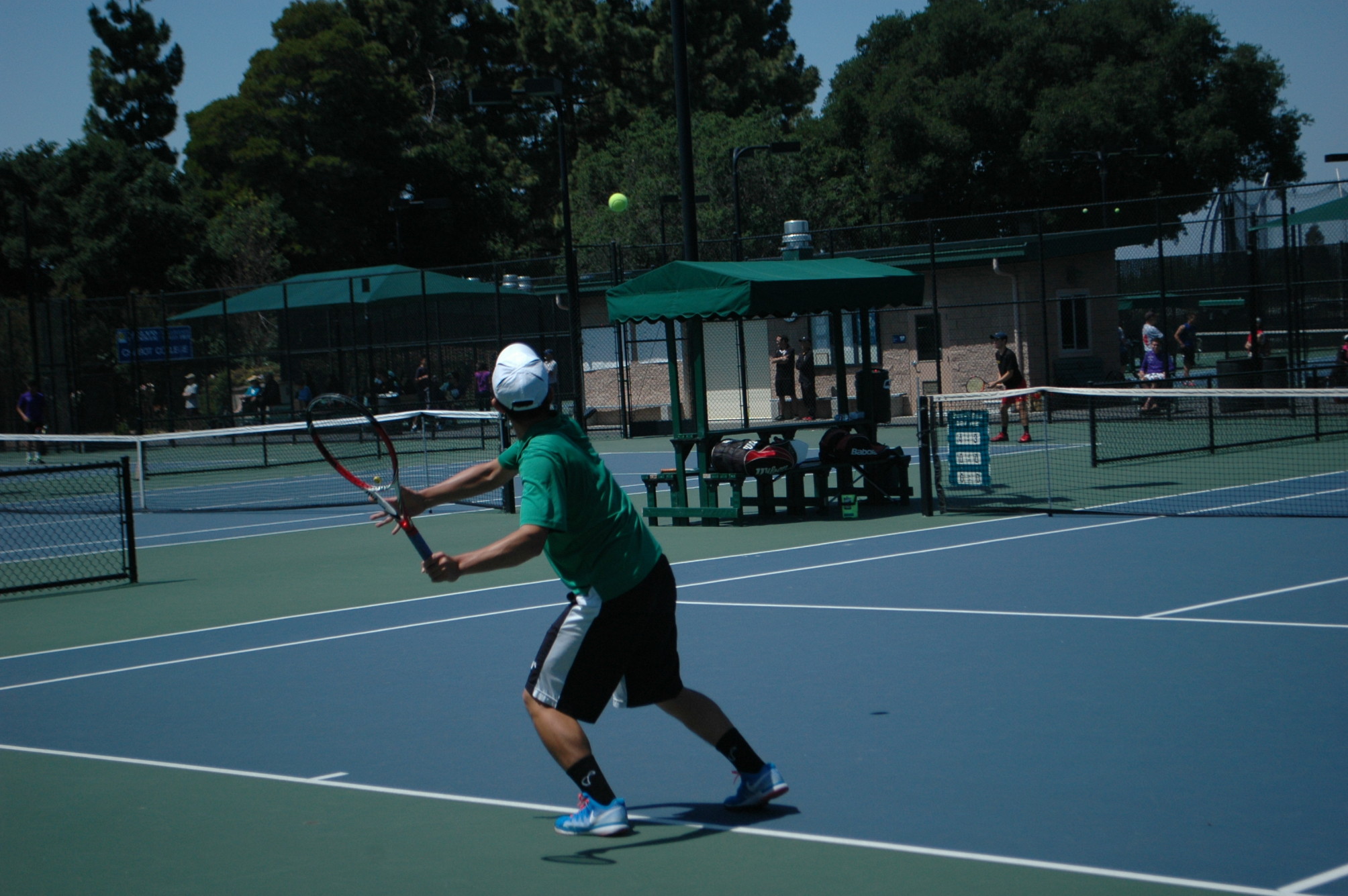 Out of a total of five schools in the Foothill League, the CVHS tennis team ranked fourth with eight wins and six losses. Players on the varsity team played their last matches for this season at the WACC Tournament in Chabot College on Friday, May 1, and Saturday, May 2.

“A number of stronger doubles players had academic and pre-scheduled commitments that precluded them from playing in the tournament. Had that not been the case, we could have fielded stronger teams,” claimed Greg Lowe, one of the tennis coaches.

The only two singles players, Spencer Dong and Sanjeev Sinha, were both able to win their first match. Sinha’s second match was very close and consisted of three sets to break the tie created by the first two.

“It was certainly one of the toughest matches I’ve played throughout my years on the varsity team,” said Sinha.

Dong, on the other hand, was able to move on to the second day of the tournament. Playing as the top player for CVHS and as an all-league player for the second year, he defeated opponents from both Berkeley and Piedmont during the tournament. In the final round, Dong faced another opponent from Piedmont, but due to cramps in both legs, he had to draw and came in second place in the tournament.

Despite the unfavorable ending to the tournament, Dong stayed optimistic.

“I was a little disappointed it ended with me with drawing but I’m happy for the opportunity to play! It was a great match still,” stated Dong.

He ended his season by being awarded WACC player-of-the-year for his stellar season and undefeated record.

Spirits among the team stayed high. “Our overall ranking in the league isn’t as good as it used to be, but through thick and thin, we’ve pushed through and overcome many difficulties that have plagued our team this year,” said Sinha.