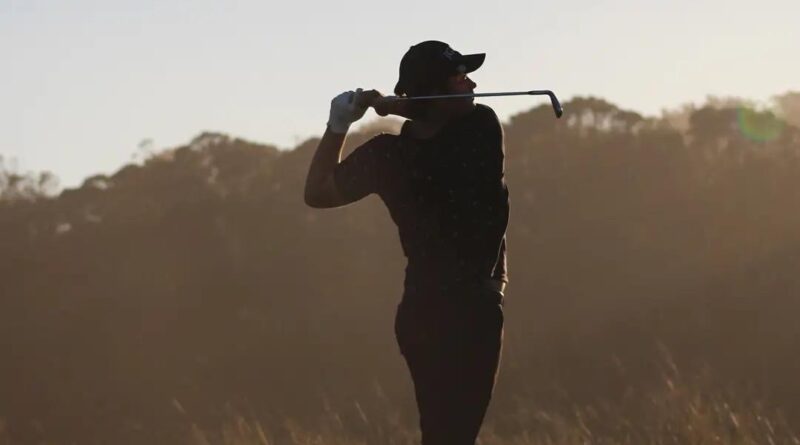 In a match against the Trojans’ toughest rival high schools, Alameda and Bishop O’Dowd, on April 6, senior Seth Saffell battled through gusty winds to shoot a 1-under par 35, leading the Trojans to another dominant victory and continuing their undefeated season. Even with such a result, Saffell showed discontent with his score and vowed to keep improving, showing his determination and competitive nature for the game of golf.

“Yeah, it was a decent score, but I left so many shots out there and I could’ve done better. I am proud of the team though and happy that we were still able to beat them by a big margin,” said Saffell.

Saffell also has an important role as a leader for the CVHS varsity golf team. Being a top player on the team, not only does he serve as a role model for other team members to look up to, but he also helps run and organize practices and matches. When asked about what he enjoys most about the team, Saffell mentioned, “I love working and playing with close friends or even complete strangers. I think what makes golf so great is that you meet new people everyday and compete with people of all skill levels.”

Introduced to the sport at the young age of three after his parents bought him a set of mini clubs, golf has been a huge part of Saffell’s life. Now, Saffell can hit the ball an incredible 300 yards, a feat that comes with skill, speed, and strength. Outside of high school golf, Saffell has won dozens of tournaments, showcasing his talents against some of the best players nationwide.

“Never settling for less, he has shown that he is a great leader and will do anything for the team. I see him as a role model not only as a golfer, and aspire to be as devoted to the team as he is,” said sophomore Connor Kim.