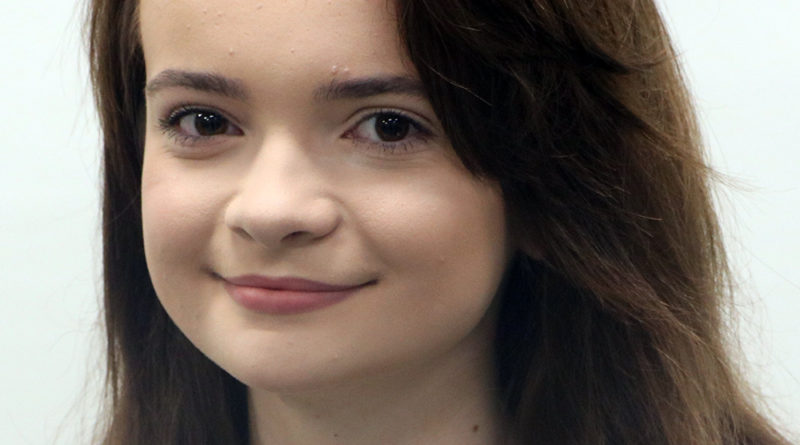 College-bound students are told to take every AP class, give all of our extra time and money to the College Board for the SAT, AP tests, SAT II Subject Tests, and take whatever new test it introduces in an attempt to steal even more of our money. Sometimes it really feels like we’re not encouraged to pursue what we’re actually interested in, since we are told that only STEM majors will get us well-paying jobs and that liberal arts degrees are basically worthless. Why has school become a place that stifles creativity rather than supports it? Where is the space to experiment or try new things?

Instead we drill and memorize and spend way too much time studying. In AP classes there’s competition to set the curve and get the best grades. This can be overwhelming, particularly if you haven’t taken one of these classes before. When I was in my first AP class junior year, I felt inferior to nearly all my classmates. All around me I saw students cramming for tests in their other AP classes or reviewing some impossible homework assignment.

While it’s not hard to feel self-conscious in these classes, it’s also very easy to develop a false sense of superiority. I’ve noticed myself and others tend to somewhat look down on those who don’t take AP classes, or who are planning on attending community college. How do we know that we’re smarter than them? We just think we are because we’ve fallen for the College Board’s marketing ploy, giving us a fleeting sense of satisfaction from a number on a screen.

For some reason it seems that unless you’re working yourself to death, you’re not doing well in school. Everything has become a contest. I’ve been a part of and overheard many conversations that have gone like this:

“I’m so tired, I stayed up until midnight doing my AP calculus homework.”

“That’s nothing! I stayed up until 3 a.m. studying for the AP biology final.”

Of course the classes themselves aren’t the only aspect of high school with high competition. Applying to college can feel cut-throat. As a senior, all I ever hear my friends and classmates talk about is their SAT scores, GPA, and decile rank. Aren’t we more than just a number?

The best way to end this cycle would be to encourage students to do what they’re passionate about rather than what pays the most or looks the most impressive. Until then though, this toxic system will continue.