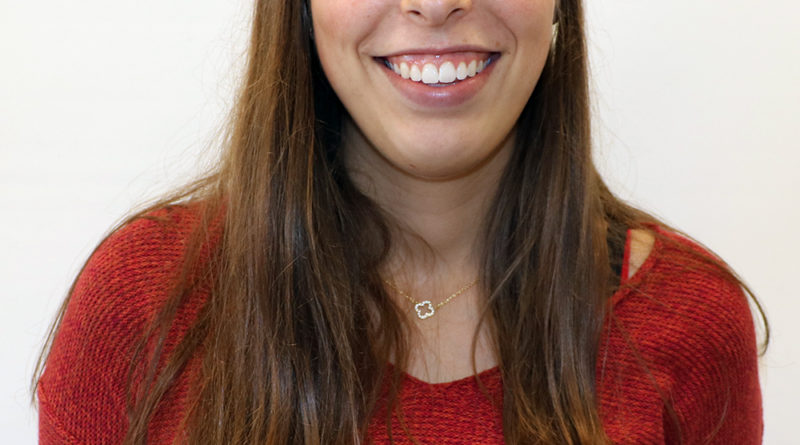 Senior Elika Unti is the captain of the varsity volleyball team. Volleyball is something she had built into her as a child, which sparked her interest in the sport.

“My parents played it so they really got me involved. I just really enjoyed it more than the other sports I was playing at the time,” said Unti.

She first started playing in middle school around eighth grade when she really started getting competitive and went to a club more often to improve her skills. She has worked a lot to get to where she is right now, but this is her last year on the team.

“It’s a little heartbreaking, and a little sad…hopefully I made an impact on my team. We really helped each other get to where we wanted to be to reach our goals,” said Unti.

What is in the future is unclear but she does have her hopes on what could happen later in life after high school.

“I’m considering playing volleyball in college. I haven’t really decided if I completely want to play yet; I’ll go to college first and see how that goes,” said Unti.

Unti has gone through her fair share of ups and downs in the past five years she has played. However, she never gave up, and she believes in putting in a lot of hard work instead of taking the easy way out. “If you’re down or a freshman, never give up because of that, if you’re lower end or you’re sitting on bench, work hard and add it to how competitively you play.”

Unti is more than just a captain on a volleyball team, she is family to the team and will always be remembered as a great coach, captain, and leader.