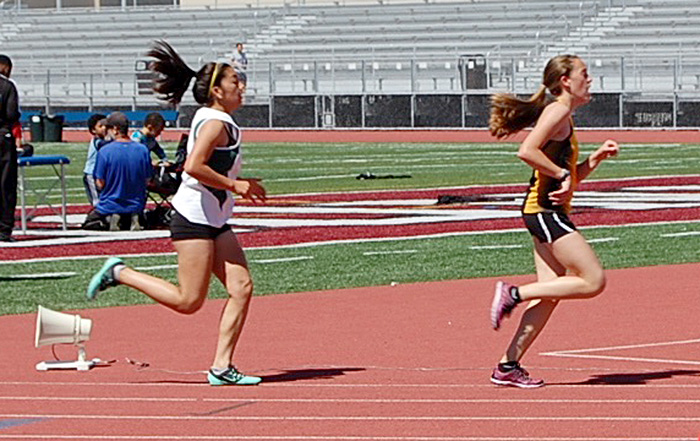 CVHS took a loss to rival team Bishop O’Dowd in both varsity boys and girls during the WACC varsity finals on Saturday May 14 at Burrell Field. The Dragons boys and girls placed first with CVHS trailing at a close second for girls and third place for boys.

Over the course of two days athletes competed in the varsity meet. The top 16  in each event from the Thursday meet came back on Saturday to compete against one another once again.

Senior Daniel Bessolo came straight from his basketball season to dominate the track. Bessolo placed first in both the 100 meters and the 400 meters. Bessolo also took third place in the long jump.

Sophomore Austin Fields was dominating field events when he took first place in the high jump and third place in the triple jump.

Sophomore Allanah Lee contributed when she took second place in the 100 meter hurdles, and first in both the 300 meters hurdles and triple jump. Lee was also on the 4×400 meters relay team that took second place.

The top nine athletes in each event qualified to the NCS Bayshore meet on Saturday May 21.