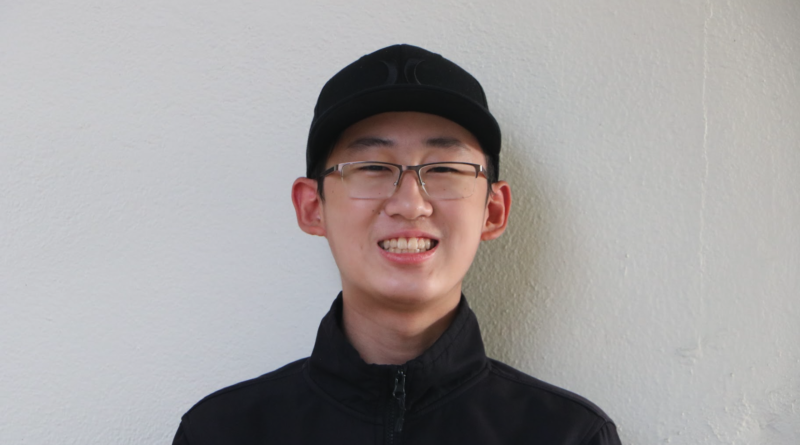 Children have been physically disciplined for centuries, with the idea sprouting from religious writings. The sole purpose of physical discipline was to educate the child in a way that was memorable so that they would learn the consequences of their actions. It was effective to do so. That is why schools in the past had used this practice to improve student behaviours and make them perform better in school.

In 1986, physical discipline, formally known as corporal punishment, was removed from California public schools, roughly 40 years ago. The world has changed greatly since then, with changing social norms and standards. If schools were to suddenly change policies, it would surely bring many complaints, from parents and students alike. But could there possibly be a benefit to adding it to the system?

Some could argue that corporal punishment will improve the behaviour of students, making them more attentive and less disruptive in class, maximizing their education. It can also help and develop important core values at a young age, such as self-control and  self-discipline, by consistently giving a warning and punishment when the said rule is broken.

The negative effects of physical discipline outweigh the only possible positive outcomes. According to an article on the National Center of Biotechnology Information (NCBI) website, “corporal punishment has been linked with a range of unintended mental health problems, a more negative parent-child relationship,” and “lower cognitive ability and academic achievement,”. Mental health problems alone can cause a student to perform much worse academically, with the worsened relationship between the victim and assailant simply adding to the discouragement.

Physical discipline can be used efficiently to encourage the victim to perform better academically and in conduct. But now with thorough research in a modernising world, it is becoming less relevant thus becoming less effective to use which is why it should not be used.