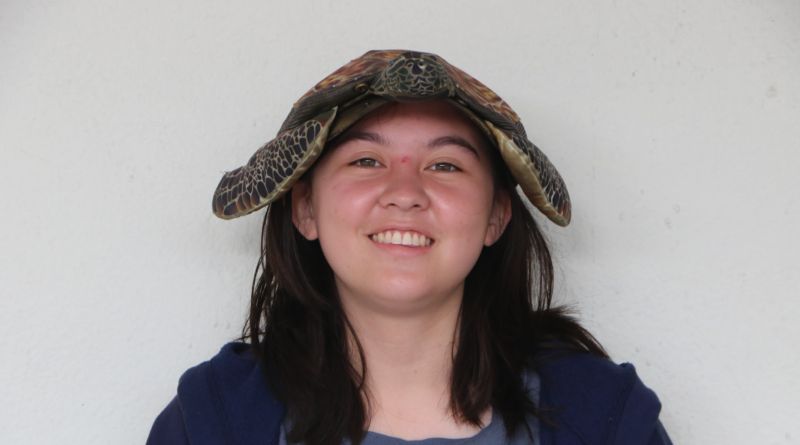 As a child, I never thought about the clothes I wore, and I never understood the concept of fashion, or even preferring certain clothes over others. Recently, I have started to realize the appeal of clothing. For me, certain clothes or styles of clothing can make me happy through gender euphoria (. This made me interested in what goes into CVHS students’ choices of clothing, and how they might express themselves through what they wear.

CVHS dress code was seen as very fair from the people I talked to, with nobody describing it as strict. Compared to my middle school experience, I haven’t seen anybody get accused of a dress code violation in my three years attending the school. This makes it possible for students to not be limited in their choice of clothing!

Some students said they also liked some clothing for the way it made them feel in relation to their gender, maturity, or attractiveness.

As they were cisgender, it may not have been clear what I meant when I asked about clothing affirming their gender or relation to womanhood, but one female student had a somewhat similar experience to me. She liked wearing feminine things (dresses, skirts, certain makeup) because she felt pretty.

“I guess I can recognise things that I do may be stereotypically girly, but I don’t think about, like, how gendered I am?… [I] don’t feel particularly happy or unhappy when I do things that are more or less feminine,” she reflected.

I thought it was interesting to hear about other peoples’ relationship to gender, and that most people did not even think about it. It’s always funny to find out that your experience is not universal.

One student brought up that their clothing style is influenced by their geographical cultural environment and the company that they keep, which I had not considered. They said that their friends’ fashions are similar to their own.

I internally compared this to how one’s language and vocabulary is highly influenced by the people they talk to. I have noticed this often with my texting style, as I’ll naturally incorporate abbreviations and slang used by my friends who I communicate most often with.

My friend said she expresses her interests through her clothing. “Every single one of my socks are silly socks of cute animals or fun objects or from places I’ve been to,” she explained. “And my t-shirts are all from shows I like, or also places I’ve been to or things I’ve done.”

I could relate to this, as I have a lot of turtle-related clothing to show my love for them!

Another friend said that he hardly thinks about his clothing, though he does prioritize comfort in them.

I learned a lot from other CVHS students’ experiences in clothing, and how some of theirs differed from mine. Overall, I feel as if I have gained a better understanding of the community.