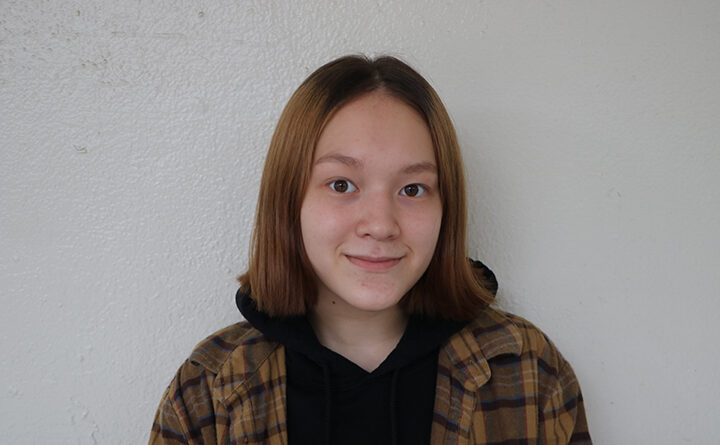 Over the past year there has been an influx in legislation proposed (and passed) by Republican lawmakers specifically targeting transgender people in Texas and America. Politicians are paying an uncomfortable amount of attention to trans women using women’s restrooms and most recently on trans kids being able to play on sports teams aligning with their gender identity, not their assigned gender at birth. In Texas, they banned such trans athletes from school sports with HB-25.

HB-25, according to Texas senators, representatives and the governor, protects cisgender athletes from having to compete in sports against people who supposedly have a biological advantage. That is a trash statement. Texas lawmakers have constantly used false information to target an already vulnerable group of people. Their laws have no basis and don’t make sense.

“This is all about girls and protecting them in our UIL sports,” said Valoree Swanson (R) in the Texas House of Representatives.

But if this was about protecting girls, it would protect trans girls. If you say you are going to protect girls, don’t only protect cis girls. Allowing trans women to equally participate on a platform with cis women doesnt hurt cis women. It’s like getting any new competitor, there are people who have a leg up on you in certain sports. Having a different biological sex shouldn’t limit a person from competing in a place that feels right to them.

If their issue is about trans women transitioning just to get a better standing in sports, then their problem is not with trans women, it’s with men who are trying to pass as trans women. There have been numerous trans women who, following their transition, dropped out of their respective sports, knowing that they would struggle to find a place in them. However, people shouldn’t have to drop out of sports because other people are uncomfortable with their existence. It shouldn’t be a requirement as a trans person to bend to the will of cis people who dislike their existence because it goes against their view of gender and sex.

Trans kids face a lot of hate, and this law makes things more difficult than they should be. Playing sports can help kids to keep a healthy mindset and body, as well as make connections with people around them. Restricting trans kids from this environment is wrong. Politicians are merely denying trans kids the right to have a life just like any other cis kid.

Texas lawmakers should no longer hold the right to restrict the rights of people for being trans. Allowing transgender kids to exist on the same plane, same teams, as cis kids will hurt no one. Allowing trans people to exist freely hurts no one.

One thought on “Trans kids deserve to feel welcome in sports”