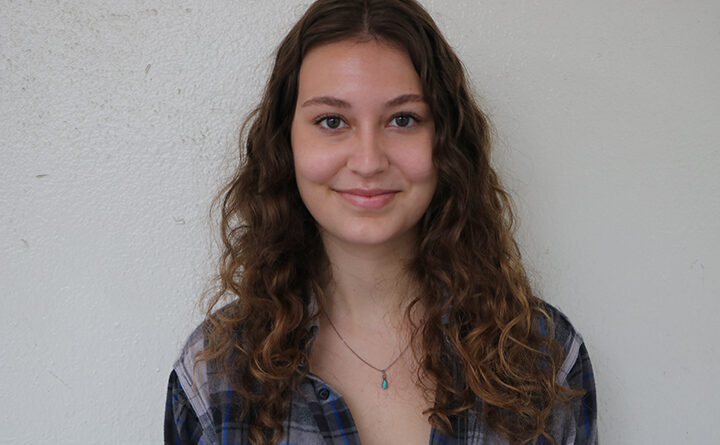 Social media influencer Gabby Petito was reported missing by her family on Sept. 11, 2021; police found her body on Sept. 21. Hundreds of news articles from varying sources covered her disappearance and the events leading up to it, dragging up every detail authorities provided. Meanwhile, the missing cases of Black and Indigenous people are going largely ignored, both by law enforcement and the media.

Petito, a #VanLife influencer, documented her life on the road on Instagram, YouTube, and Tiktok over the past two years. In the weeks leading up to her disappearance she had been on a cross-country road trip with her fiance Brian Laundrie, who now has a warrant out for his arrest.

In Wyoming, the same state Petito disappeared from, more than 400 Indigenous people have gone missing over the last decade; they received little to no media coverage. Of the 543,000 missing persons cases in 2020, 36 percent were Black; however, Black people make up only 13 percent of the total U.S. population. These groups go missing at a disproportionate rate, and yet their cases are rarely given attention.

This unequal media response is an example of “missing white woman syndrome” in which society fuels its fascination with the tragedies of young, attractive white women while turning a blind eye to the disappearances of hundreds of Black and Indigenous people.

There is a twisted sort of enjoyment society receives from following cases like Petito’s. For centuries, the stereotypes of the white damsel in distress and the victimized white woman have been perpetuated. In Petito’s situation, the result of this was the blurring of the line between a current event and a fictional crime show or podcast, and she became more of a character instead of a real person. This underwhelmed the tragedy of her death, and instead served to feed the media’s suspense story while people of color’s cases went neglected.

The main causes of missing Black and Indigenous people, such as domestic violence, are often ignored. They are written off as drug or gang-related, as an unfortunate result of the inherent crime in the area, or as the victim’s own fault for living in a place where such things are common. Children of color who disappear are most often thought to be runaways. Because of these incorrect assumptions, these cases do not receive appropriate attention from law enforcement.

This issue is rooted in deeply ingrained racism and inequalities in our society, but there are ways to combat it. Accountability for both law enforcement and the media should be increased in order to ensure each missing persons case, no matter the race of the victim, is given an appropriate response. More diversity in the newsroom would help to oppose this obsession with white danger. The perpetuation of this inequality is costing lives, so working against it is crucial.