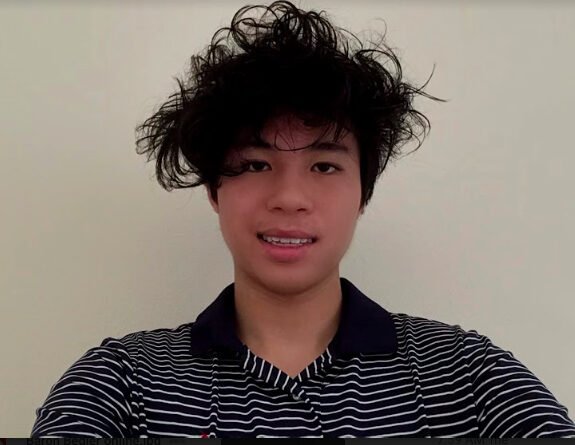 As the pandemic surged, I like many have turned to social media to connect with my peers. Social media is now the place to be, replacing social gatherings and school gossip.

One of the social media apps I use the most is TikTok. I have been using TikTok for over five years now, since back when it was called “Musical.ly.” Something about the never ending stream of short videos is just so mesmerizing to me. You can find short videos on almost any topic, and users of TikTok have even created their own cults and subcultures. I felt like I belonged on the app and that I had a community of people from all over the world to back me up.

However, too much of a good thing is a bad thing. I increasingly spent more time on TikTok. The first thing I did when I woke up? Open TikTok. Spare time in between classes? Watch TikTok videos. My break at work? Make a TikTok. I always complained that I have no free time, when in reality all of my time was spent on TikTok. I was averaging over four hours a day just on TikTok itself!

We already spend over three to four hours a day on video calls just for school, and with all of the added screen time I had from TikTok and other social media apps on my phone, my screen time was reaching over 12 hours a day. That’s when I decided to delete TikTok. There were just so many more productive things I could do with four extra hours a day instead of aimlessly watching random videos.

The first few days were difficult, as I found myself tapping on where the app icon of TikTok used to be. However, I found myself to be more productive, cutting the number of missing assignments I had in half and actually completing my homework on time. I started to work on my drivers ed, something which I have been putting off for months. I also feel more rested, as I am sleeping a whole lot more now that I am not watching Tiktoks before I go to sleep.

Sixteen days in, I relapsed and downloaded the app again. Although it is now sapping time away from me, I have not been using it as much as I used to. I recognize that giving something up totally is difficult and that good things are only good in moderation.

I would highly recommend taking a break from a social media platform that you use very often for a week or two. It helped me reduce the time I spent on Tik Tok when I logged in again, and freed up a lot of time for me to do more productive things. So, what are you going to do with all the extra time?