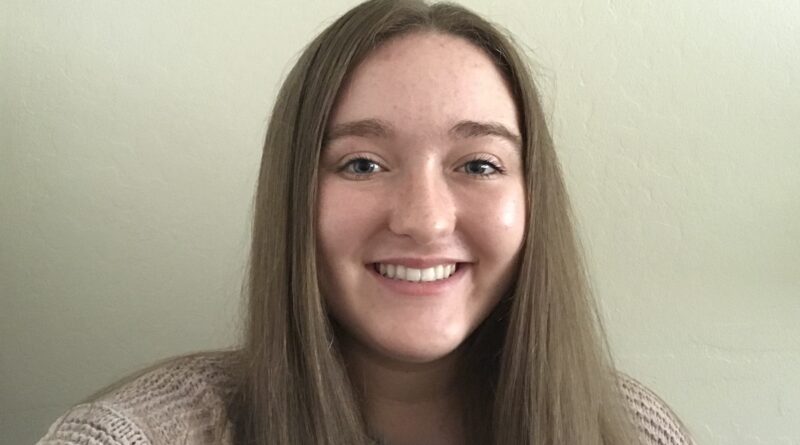 When three pipe bombs went off in Salt Lake City, Utah, in 1985, everyone was puzzled about who could have done that and why they were targeting the people that were killed. An investigation quickly took place and the reasonings behind the pipe bombs became intertwined with documents related to the history of the Church of Jesus Christ of Latter-Day Saints.

Mark Hoffmann, a document dealer, was often involved in finding rare documents for the church. Everyone thought he had a talent for finding these things and several of his findings shook the faith of church members.

This true crime story has recently come to life in “Murder Among the Mormons.” Released on Netflix on March 3, it is composed of three episodes that tell the gripping story of mysterious bombings and historical documents.

I will admit that at first I was a little offended by the name of this documentary. It seemed like something made with some prejudice and with the intention to harm the view of Mormons. But as I watched the documentary I noticed that “Murder Among the Mormons” was what newscasters were calling the event at the time so I understand where the title came from.

At the same time I feel that it elicits a negative response to Mormons. Without watching the documentary, it can cause many people to make unfounded assumptions or misconceptions about the Church of Jesus Christ of Latter-Day Saints and its members.

For example, if I had not watched the documentary myself I would have thought that the show was going to be made up of countless episodes of different murderers who have claimed to be members of the Church of Jesus Christ of Latter-Day Saints. That might seem a bit exaggerated, but it was just my first impression, especially because I know there are so many people already critical of the church.

Despite the slight issue I feel with the title, I believe that this documentary was clear and well made. It has a wonderful flow that keeps you engaged and on edge. There were many actual clips from the 1980s and the interviews conducted tied it all together very well. This was truly an intriguing documentary that shocked me to learn about. I had never heard of this event and it was crazy to watch the documentary.

I recommend watching this show to learn more about this event and the shocking things that led up to it. It has great information and although the truth is terrible, it was fascinating to learn about.