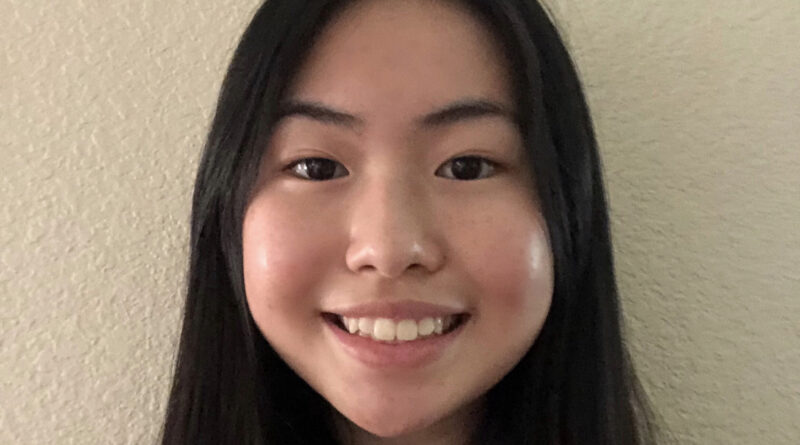 Throughout the four years of Donald Trump’s presidency, one question stuck in my mind as the amount of scandals and conflicts surrounding Trump continued to rise. How far would his supporters go to defend and uphold his presidency? After elections results rolled in, it was clear Joe Biden had won. I assumed Trump and his supporters would eventually accept the results and concede. However, the Capitol riot that took place on Jan. 6 was something I never thought Trump supporters would do.

One thing that stood out to me the most was the amount of hate the rioters displayed and brought with them inside the Capitol building. The antisemitic clothing and symbols that multiple rioters displayed spread a discouraging rhetoric even 70 years after the Holocaust. Americans still upheld the antisemitic beliefs that had cost millions of lives.

The Confederate flag being flown in the Capitol building was a sign of disrespect to the countless lives lost in a war to keep that exact flag and all it represents from tainting America. I have seen many people on the internet argue that America is not a racist place, but this instance alone is enough to prove those arguments wrong. It is shameful to be an American during these times when nations around the world condemned the events that took place.

I found myself comparing this riot to the BLM protests that occurred a few months ago. I couldn’t help but wonder how rioters were able to storm into a government building, yet peaceful protestors were shot with rubber bullets and tear gassed for protesting police brutality. Why were the two groups met with different degrees of force?

Yes, the police were understaffed at the Capitol, but the protest wasn’t unexpected. The police had known a protest at the Capitol would take place at least a month beforehand. Yet the police in riot gear who were so ready to shut down BLM protests were scarcely seen at the Capitol protest.

The cause of these contrasting responses can easily be traced to bias and white privilege. Even the way Trump addressed the two situations was unfair and biased–– BLM protestors were called “thugs” while Capitol rioters were “patriots.” Why were people who threatened the safety of government officials treated differently than people who were peacefully protesting for their rights?

However, I think something good did come out of this riot: the fact that members of the Republican Party, and even avid Trump supporters in Congress, condemned the events that took place and Trump’s involvement in them. It provided a glimpse of hope to see that these politicians were willing to sacrifice their political careers and reputation in the name of protecting American democracy.