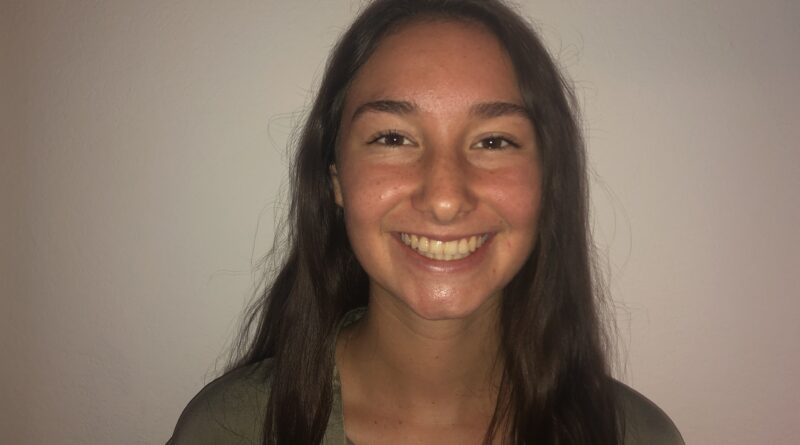 There is a political cartoon by Angus Maguire depicting three people standing behind a wooden fence that separates them from a baseball game. There is a tall man who can see over, a medium sized man who has to stretch to see the game, and a small man who can see nothing but planks. Affirmative action is when the small boy gets two blocks to stand on, and the medium boy gets one, so that everyone can see over. Affirmative action is necessary so that we can give those that were not given a choice on being tall their own stake in the baseball game that is American society.

Affirmative action is necessary in California because socioeconomic racism is evident, and it is a vicious cycle. The only way to break that cycle is through affirmative action, particularly in colleges and universities.

“I was an immigrant kid out of East Los Angeles. Without affirmative action I would not have been an opportunity to go to UCLA and explore horizons that were never opened to my parents,” stated Antonia Hernandez, president of the Mexican-American Legal Defense and Education Fund in an article by Paul Rockwell.

Prior to the Civil Rights Act of 1964, African American communities were separated from white communities. These communities were seen as inferior by white people, and given no platform of which to jump off of to be equal members of society. Children born into African American neighborhoods are given little opportunity. They grow up, and because they are not given equal education, get jobs that land them back where they started; low income communities. Their children then have to go through the same thing that they did. This is also true for indiginous groups, and other people of color. The only way to break this cycle is affirmative action.

There is another variation of Maguire’s cartoon; one where the fence is replaced so that it is made of chain link, and all the men can see the game. This idea of completely rebuilding society and the way we consider one another is monumental. But it is also necessary for the progress of our country. In the meantime, though, let’s get to work on the boxes.