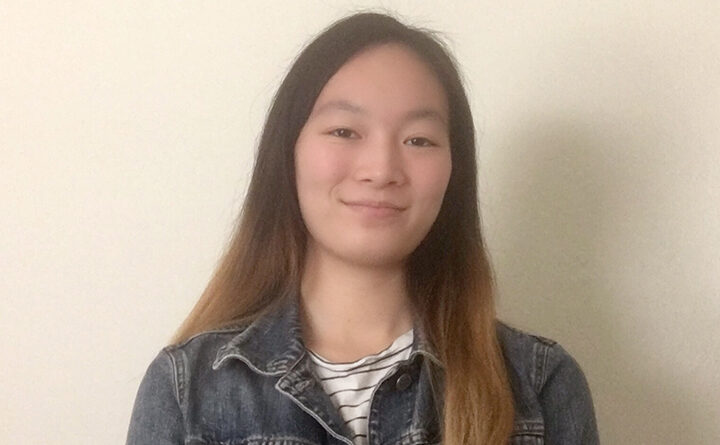 Through countless decades we have seen the African Americans in US society treated as lower-class citizens. From the rampant racism to police brutality, it is clearer than ever that a change needs to be made, and that is what people are currently fighting for today.

Since the deaths of Breonna Taylor on March 13 and George Floyd on May 25, civil rights activism has been on the rise. Countless protests supporting the Black Lives Matter movement (BLM) and people speaking out in the media are both examples of people doing what they can to enact change.

So many black lives have been taken due to racism and discrimination. Data has shown that black people are more likely to be killed by police than white people. Black people make up 13.4% of the US population but make up 20% of individuals killed by police. This is a disproportionate percent killed to the percent of citizens.

Many students at CVHS, including myself, fully support the BLM movement. I believe that equal rights are very important. The Declaration of Independence says “all men are created equal,” and I believe that that should be upheld for everyone, not just white people.

With all the technology at our fingertips, there are multiple ways that people can help this cause. People can donate to organizations, attend protests, or even just educate others on the topic. These are all things that minors can do too because you don’t need to be able to vote to donate or just attend protests. Even if you can’t donate money there are videos on YouTube you can watch that will donate the proceeds from ads to the movement. Locally there have been protests supporting the movement that many Castro Valley residents attended.

If we want to make a change we have to all work together and face these issues in our society. As a community and society, we need to deal with these things now so they don’t continue any longer. Black people have already had to deal with this kind of treatment centuries and it needs to be brought to an end.

As said before we need to all work together if we want to make a change, this also goes for the government. President Trump has been vocal about his disapproval of the BLM movement even going as far as to say that the painting of “BLACK LIVES MATTER” on New York’s Fifth Avenue was a hate crime. If we want real, permanent change the current administration needs to change. At the rate they are going right now these issues will not only continue but will also escalate and become more severe.