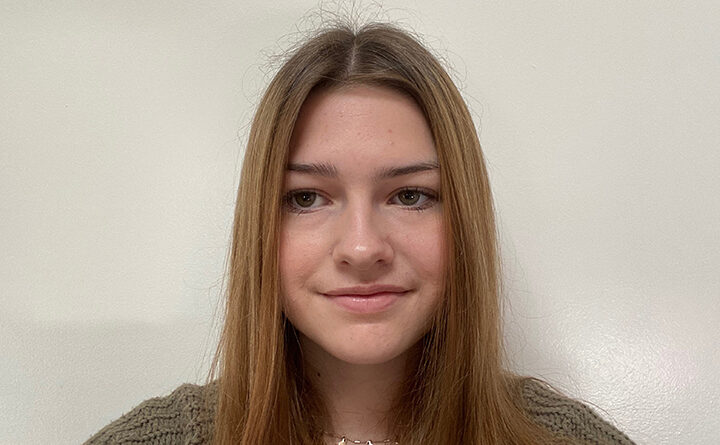 Barrett is known to be anti-choice and could help overturn Roe v. Wade in the courthouse. Roe v. Wade made abortion legal nationwide in 1973. With Barrett on the court there would be six Republican appointments out of the nine justices, which is enough to overturn Roe vs. Wade. With Barrett on the court, Republicans would be able to demolish all the work Ginsburg has done. Republicans could even make gay marriage illegal and overturn a number of other important laws such as the Affordable Care Act.

“I do not support Barrett. Because as a woman, it’s scary to think that if I needed the option one day in the future, it wouldn’t be available and I would have to raise a child even if I wasn’t ready,’’ said CVHS senior Caroline LeVans.

In order to help stop Barrett from becoming a Supreme Court justice I urge you to contact your senators and ask them to vote no on confirming Barrett, and to ask your friends and family to do the same.