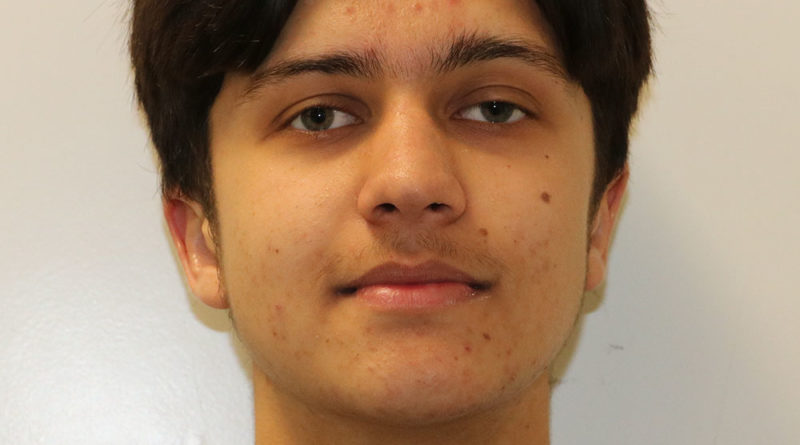 Recently, the Yearbook class announced via social media what the senior superlatives would be for the 2019-2020 graduating class. While you would think that it would be a fun little game to vote for who would be most likely to be president, class clown and others, it was quite the opposite. The senior superlative process seemed to be a popularity pyramid scheme where the most shares of an ad would win the slot in the yearbook. Countless posts on all types of social media saying “vote for me” or “nominate me” show how competitive some people are to win something that has no real value.

When people asked me to post their ads, I simply declined, which led to a responses of anger and animosity. A friend of mine who ran for a senior superlative was not even listed on the ballot, probably because his ad was not as popular as the others. This excludes people who want to have a little fun or have a friendly little rivalry with the people who see this as a full-fledged popularity contest they need to win. When you think of who is most likely to be president, class clown, or whatever superlative it may be, a name should come easily off the top of your head, instead of through the number of shares someone acquired via social media.

Personally, I think that the 2019-2020 senior class took the superlative voting process way too seriously. It’s just supposed to be a lighthearted way to end senior year, but it did not feel that way. For some, winning a superlative may feel like they have won a big race or competition, but their titles may come back to haunt them if potential future employers see the archived posts.

It’s sad to see that a fun way to end the high school experience has turned into a competitive process that focuses on the few who have the most popularity and influence, while excluding those who don’t,  not unlike another more important race that will be decided in November.