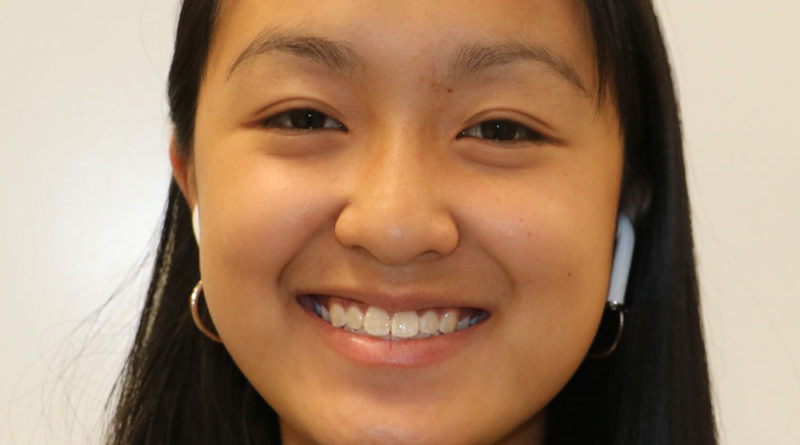 This winter break, I visited Hunan, a rural province in southern China. Hunan is known for its beautiful scenery and spices. Avatar’s setting was shot in Zhangjiajie National Forest Park in Hunan, but fair warning, there are not any floating islands there.

A group of high school students, including me, flew there on a 14-hour plane ride. When we arrived there, we began to notice the differences between our home in the Bay Area and in Hunan.

Other parts in China were fairly warm even in the winter time; however, the temperatures in Hunan would fall down to around 30 degrees fahrenheit. The smog contributed to the chillness. As soon as I stepped out of the airport, I noticed that the air was not healthy to breathe. It is comparable to the forest fires in California back in 2018. I do not think I saw the sun when I was there.

When I was driving through the rural areas, I was astonished by the landscape. It was filled with spires of rock covered with verdant trees. I was also saddened by the smog blocking the distance.

We visited one of the only elementary schools in the area. Their library was very limited and the books did not even fill up a wall. We started discussing in our group: Should the U.S. do more to help people in poverty?

It is not a secret that the United States is one of the most powerful countries in the world. New technology and daily innovations sweep through the country. In contrast, most of the elders in Hunan have never even seen a computer.

We saw the children practicing music, but they did not have any proper instruments, so they used water bottles filled with rocks. Every kid deserves the right to music education.

We also interviewed several farmers around the area. Many families in this area are victims of urban immigration. Many working-age adults move permanently to the city to find work and send money back home. This means many parents are unable to take care of their children. Parents face the harsh reality of choosing between their children and money. This should not be a choice being made by any problem. Wealthy people should be helping Hunan find solutions to these problems, like a railroad system.

Another burden Hunan carries is the lack of sanitization. Many elders there die early due to untreated diseases. A majority of the medicines are unaffordable. Moreover, there is a noticeable lack of fresh running water. The first thing people told me when I told them when I told them I was going to China was, “Don’t drink the water,”

Also, many of the smokers in the town are unaware of the damage of cigarettes. They smoke all the time and even in front of their kids. They have no knowledge of the harm.

There are a lot of things American doctors that could improve the lives of these people in Hunan. Right now, they do not know anything about how to maintain the health of their bodies.

A lot of things make us in the Bay Area doubt our privilege. If we were to take a step outside our bubble and reflect, we would see that not every part of the world is filled with innovation and prosperity. We can use our privilege to improve the lives of many.