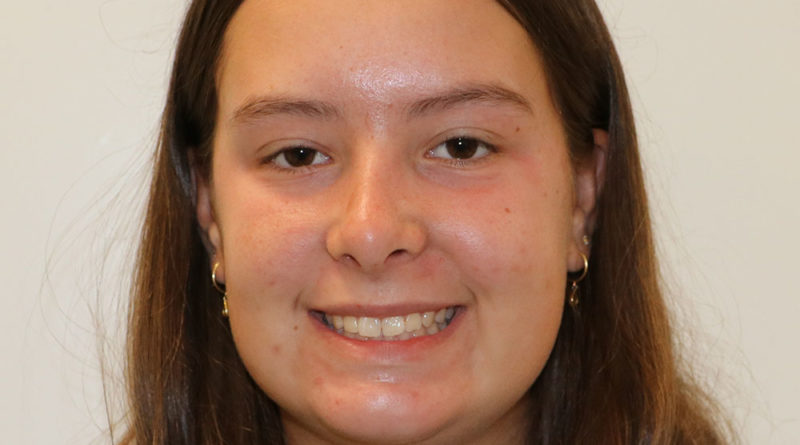 The U.S. government should take full responsibility for climate change and work to reduce it.

As one of the biggest economies in the world, the U.S. needs to take a stronger approach on fighting climate change.

Small grassroot organizations have proved to boost morale to fight the issue, but without the support of big business and bureaucracy, there is no change.

The most effective way to combat rising global temperatures is for each country to take accountability for its part. We, as the United States, need to stop blaming other countries and private companies and take charge to prevent the further destruction of our only home, Earth.

China bypassed the U.S. in carbon emissions but most of its emissions are due to making goods for America and other rich countries.

In April 2019, at the first meeting of the House Subcommittee on Environment, Republicans argued that the U.S. would not budge on cutting down on emissions if China didn’t.

Recently, the U.S. Court of Appeals threw out a five-year case prompted by a lawsuit filed by a teenage environmental activist group, Our Children’s Trust.

The court argued that teens needed to go through the political branches, not the courts to make their appeal.

The concerned teenagers accused the U.S. government of neglecting their liberty by extraction and use of fossil fuels. They cited the fact that their generation would be the ones cleaning up the mess.

In the court of appeals there was one dissenter, which shows the split place our government is at with the climate crisis.

Half the nation is trying to get the U.S. government to realize the disastrous effects of current policies, and the other is ignoring scientific evidence of global warming and increased devastation of natural disasters.

Ever since the U.S. withdrew from the Paris Climate Accord, an international effort to limit carbon emissions, there has continued to be empty promises.

At the 2020 World Economic Forum in Davos, Switzerland, teenage activist Greta Thunberg gave a chilling speech about the inaction of world leaders to change policies they promised last year.

“One year ago I came to Davos and told you that our house is on fire. I said I wanted you to panic. I’ve been warned that telling people to panic about the climate crisis is a very dangerous thing to do. But don’t worry. It’s fine. Trust me, I’ve done this before and I can assure you it doesn’t lead to anything,” said Thunberg.

If Thunberg and other teen activists are able to quit school and commit their lives to protecting their futures, then why can’t CEOs and the president?