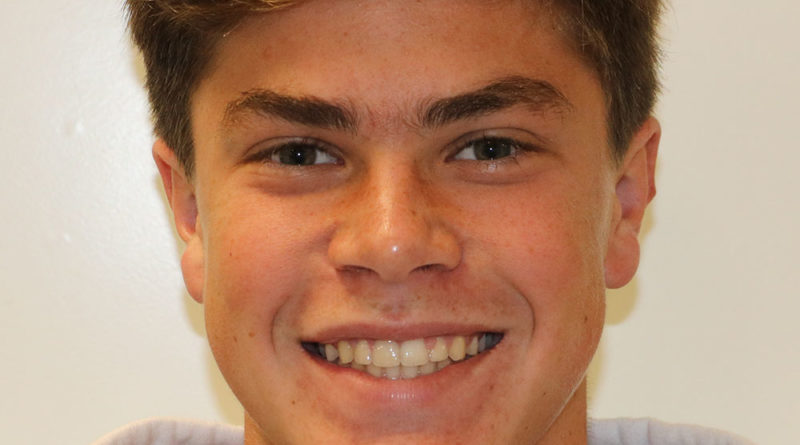 “I don’t want to go Mr. Stark,” said Spider-Man before he would leave the Marvel Cinematic Universe when Sony and Disney couldn’t agree on a new deal.

Disney let Spider-Man leave because the company was too greedy and wanted more money than Sony wanted to give up. I believe Disney and Sony should work out a new deal for the future of the MCU and the character of Spider-Man himself.

Sony Pictures got the movie rights to Spider-Man in 1999 and would create the first Spider-Man trilogy with Tobey Maguire in the lead role. Sony would continue to make Spider-Man movies but they weren’t successful as other superhero movies in the MCU.

Disney, which bought Marvel back in 2009, wanted to bring the webslinger into future Avengers movies because he is one of Marvel’s most popular characters.

The companies worked out a deal in 2015 which gave Disney the right to use the character in five future MCU films.

The deal included two solo movies that Sony would pay for and in return receive all the box office profits. The deal ended after the latest Spider-Man film “Spider-Man Far From Home,” starring Tom Holland.

In my opinion, Disney was wrong for walking away from negotiations after Sony rejected the 50/50 idea. Sony has made almost $2 billion off the character’s solo films and wants to make more money like any business in the world.

Disney is notorious for buying properties in the media for its own financial gain like Star Wars and Pixar and it probably hurts to not be able to “web up” one of Marvel’s most popular characters. The company wants to make more money which is why it wanted to be 50/50 partners in this new deal.

Sony and Disney should renegotiate a new deal to have Holland’s Spider-Man swing back into the MCU. Marvel doesn’t have a new movie in production with the character, so there is still time before the next Avengers team-up movie for him to return.

My suggestion would be that Disney gets 30 percent of the box office profits and split merchandising revenue with Sony.

Sony has struggled to create a Spider-Man universe ever since the original trilogy and I believe it still wouldn’t be able to do it now. Sony needs the Marvel creative team and Marvel needs the character of Spider-Man in order to make more money.

The Marvel Cinematic Universe will never be the same if Spider-Man truly leaves for good so they better reopen negotiations to bring him back.