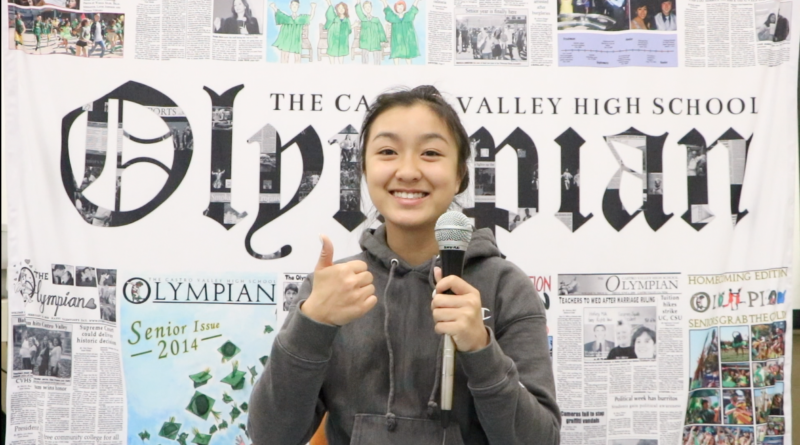 Democrats have attempted to pass a bill to save net neutrality once and for all. The bill, Save the Internet Act, has been anything but successful.

I find it disheartening to know that our government can’t come to a bipartisan decision about anything. If they can’t solve problems about the internet, how will other future problems get solved? The net neutrality debate has been going around the government for 15 years now. There has to be a more effective way to make decisions in the government.

House Majority Leader, Steny Hoyer, announced on March 15 that the House will be voting on the bill on the week of April 8. Many Democrats believe that the internet is free and should open to all citizens for free.

I agree with that statement. The internet is used for so many reasons: to communicate with others, to work, or to research. The internet is not something anyone can take away from the whole country.

Democrats have finally stepped up and wrote their own bill. They have been waiting for the Republicans to come to the table and negotiate a net neutrality bill. Since Republicans are no longer the majority of the House, Democrats decided to take matters in their own hand and construct a bill.

I think that the only way to solve the conflict about net neutrality is for both parties to sit down and construct a bill together. If both parties write their own bill, without collaboration, then no conclusion will ever be met. Fighting and arguing will not help the House come to a decision both parties are happy with.

Many say that even if the Save the Internet Act is passed in the House, passing the Senate will be even harder. The House has a Democratic majority and getting the bill passed in April will be a lot easier. The Senate, however, has a Republican majority. Most Republicans definitely won’t be in support of the bill.

If net neutrality keeps being an issue in the government, no decision will ever be with due to the two disagreeing parties. Will the government ever come to agreement with each other. I believe we need to find a more effective way to make decisions.