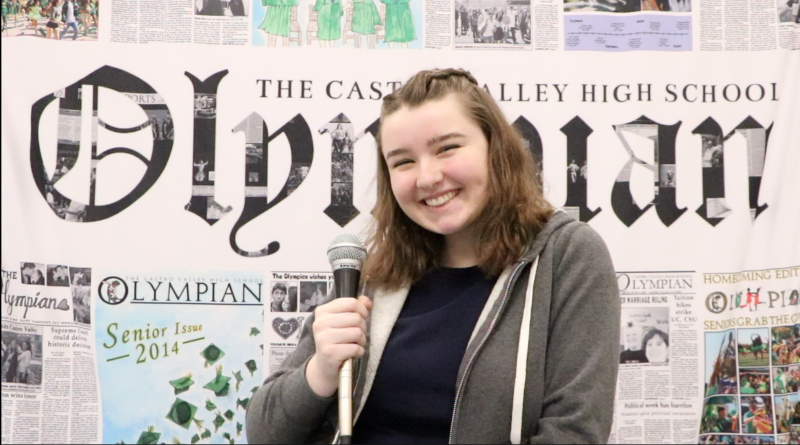 Presidential candidate Pete Buttigieg is being compared to President Barack Obama in his ideology, but I doubt you have even heard his name, let alone pronounced it.

The Washington Post referred to him as “the most interesting mayor you’ve never heard of.”

Elected mayor of South Bend Indiana at only 29 years old,  Buttigieg was re-elected with 80 percent of the votes in 2015 despite the fact that he came out as gay in the middle of the election. Buttigieg was a lieutenant U.S Navy and speaks seven languages including Norwegian, not to mention he is also an author.

At 37, he would be the first millennial president and the youngest president in history by five years.

When asked why he wouldn’t wait a couple more years before running he responded “I don’t think you do this because you want to do it someday, I think you run for any office because you think the needs of the office meet the moment and what you bring to the table.”

Being a millennial, Buttigieg was a part of the first school shooting generation, a generation that supplied the most troops after the 9/11 attacks. He believes millenials “will be on the business end of climate change.” Millennials are also currently on track to make less than the generation before, which has never before happened. He believes that his generation and younger have the most at stake.

Buttigieg was the first Democratic presidential candidate to appear on Fox News. When asked about climate change and his stance on the Green New Deal, he said he believes that it’s more of a “goal than a plan” and that “scientifically, the right year to do that was yesterday, we have got to do this.”

When talking about restoring manufacturing jobs and getting votes in the Midwest, he is being realistic about the fact that we cannot travel back in time and have the same type of manufacturing jobs as we did in the 50s. Technology and the economy have changed, and we must change with it.

I have to be honest that I am worried about the 2020 election. I personally do not support President Donald Trump’s ideology because I find that it is filled with hatred, unrealistic, and going in the wrong direction for the nation. I do not believe there has been a strong Republican candidate for president in some time. People are currently more focused on labels, such as political parties, when we should be focused on the ideas and values of candidates.

I believe our nation is at a turning point, and as of now I think Buttigieg will be the one to bring our country to a new age.